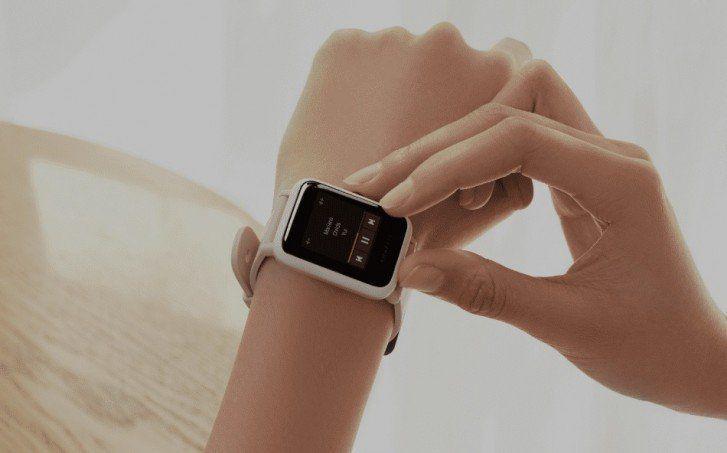 Amazfit has announced many new devices at CES 2020. In addition to the first unkillable Amazfit T-Rex smartwatches and the HomeStudio smart treadmill, the company also introduced the continuation of the super-popular Amazfit Bip - Amazfit Bip S. But the device, regrettably, did not turn out the way the fans would like to see it.

So, the device received exactly the same reflective display as the previous generation, simply increasing its resolution to 176 x 176 pixels. There are also new features that are responsible for sports modes and music control. Another interesting thing is the “pumping" of Bluetooth to version 5.0. Like the previous generation, the main feature of the device is its autonomy - Amazfit Bip S can survive from one charge up to 40 days!

According to  ferra.ru, the novelty will be sold in several colors, which will include: Carbon Black, Red Orange, Warm Pink and White Rock. The price, by the way, will remain at an adequate level equal to 70 dollars. The start of sales is scheduled for February this year.