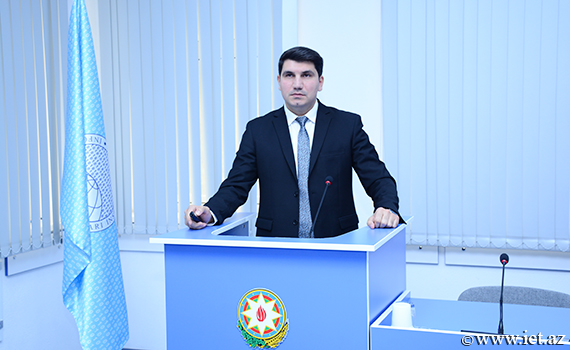 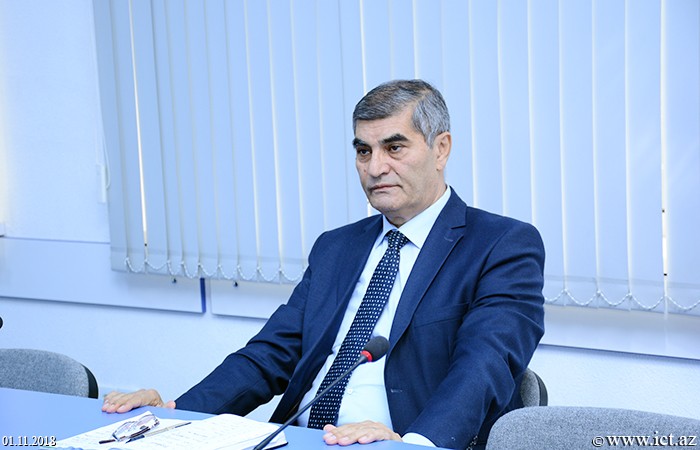 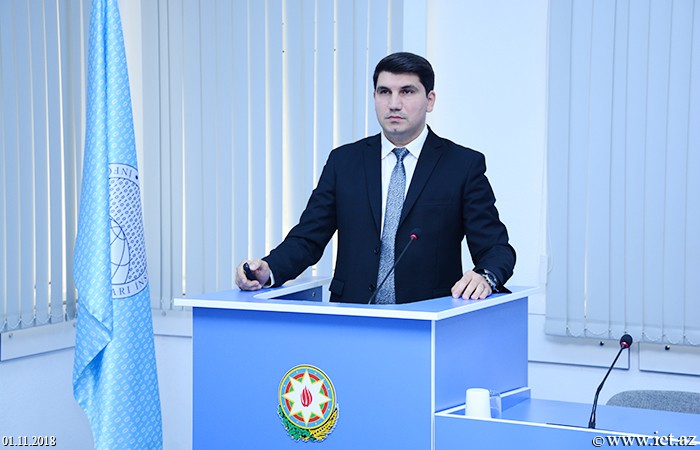 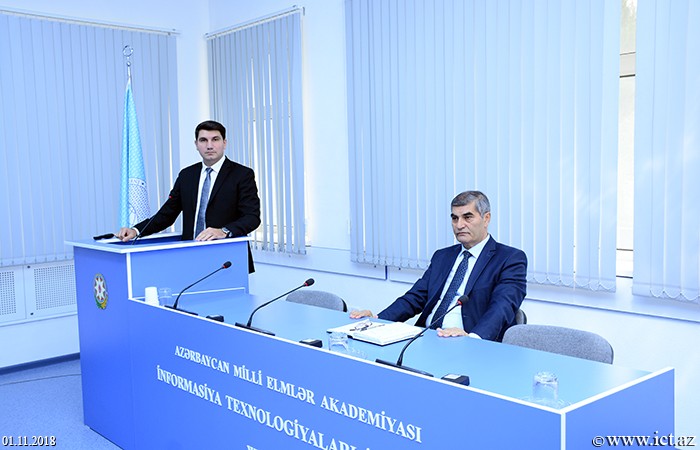 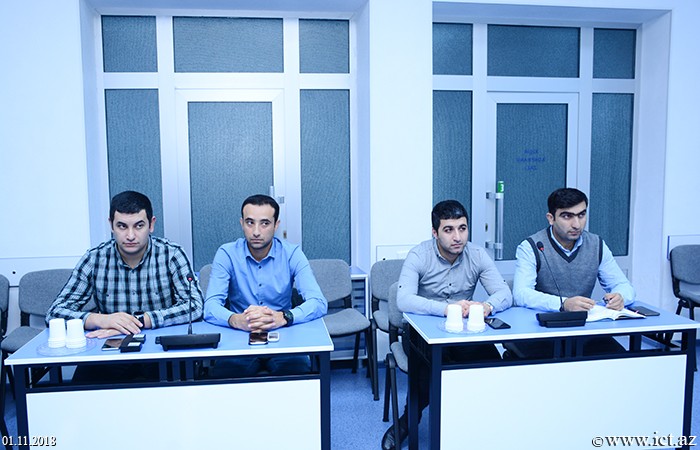 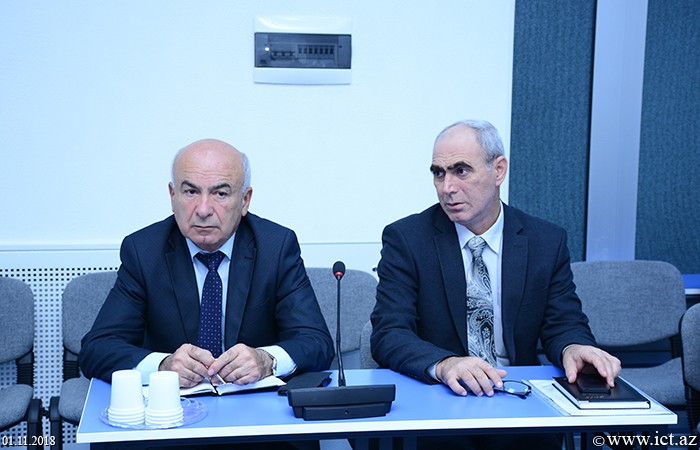 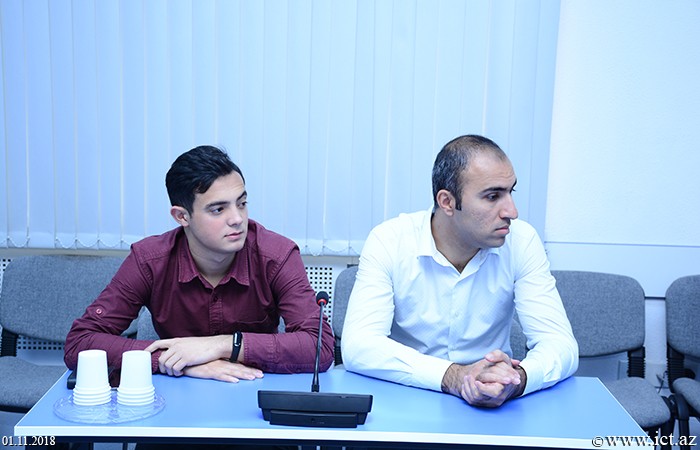 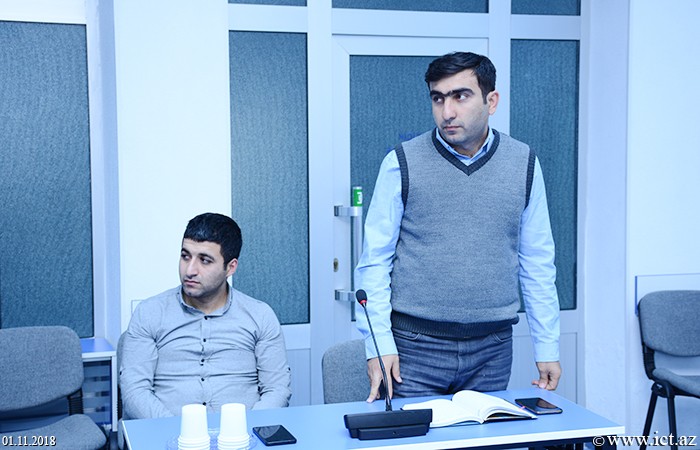 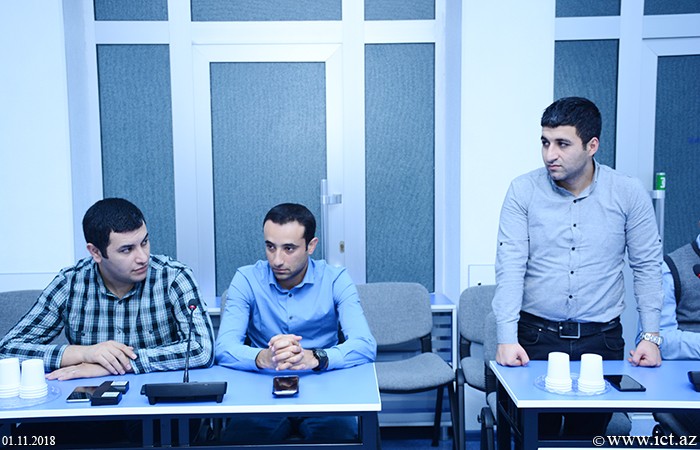 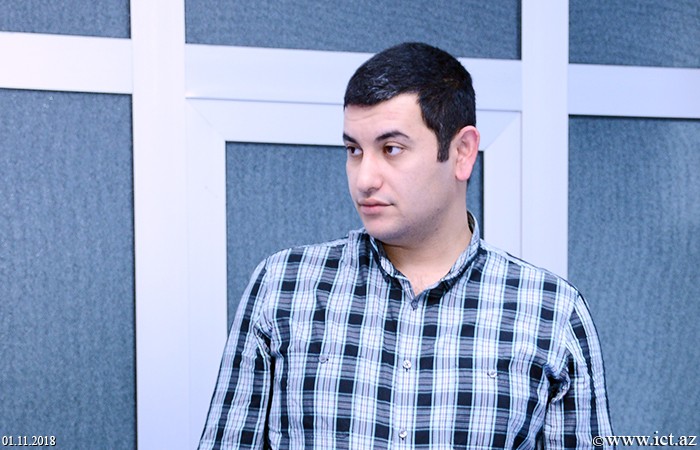 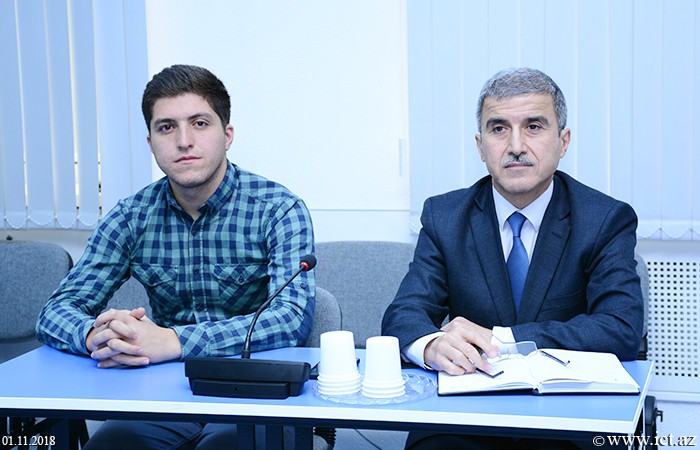 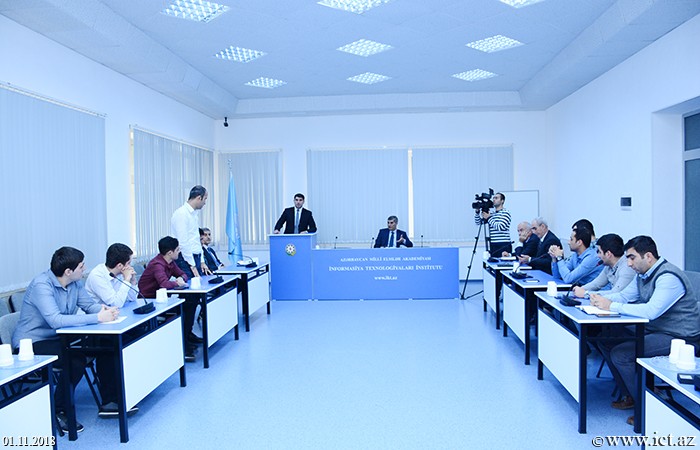 The next scientific seminar of the Department № 4 was held at the Institute of Information Technology of ANAS. Deputy director on technology, Ph.D. in technical sciences, associate professor Rashid Alakbarov said that the seminar is dedicated to "Artificial Intelligence: Contemporary State, Development Stages and Applications".

Senior research fellow of institute Mammad Hashimov introduced the presentation. He spoke about opportunities for artificial intelligence. AI is the development of machines are programmed to think and decide like a human and implies the application of human logic in machines, he says. “The aim of artificial intelligence is to develop models and methods of shaping human thinking, to develop intelligent programs, systems and robots that can perform human intelligence as human beings."

Artificial intelligence was first used by John McCartney in 1956 and designated as AI "Intelligent Machining and Engineering",  he noted.

Speaking about the application of the AI, he said that it was applied in aviation, education, health, finance, heavy industry, neurosurgery and other areas.

He also provided information on the artificial intelligence of LISP, Prolog, FRL and OPS programming languages and highlighted the pros and cons of AI. He noted that Artificial intelligence is effective in solving issues requiring a great time, can work without interruption, sleep and break, no possibility of error, as well as the study of the depths of the cosmos and the ocean. AI has defaults such as its high cost, the drop in demand for human labor and the misuse of artificial intelligence programs.