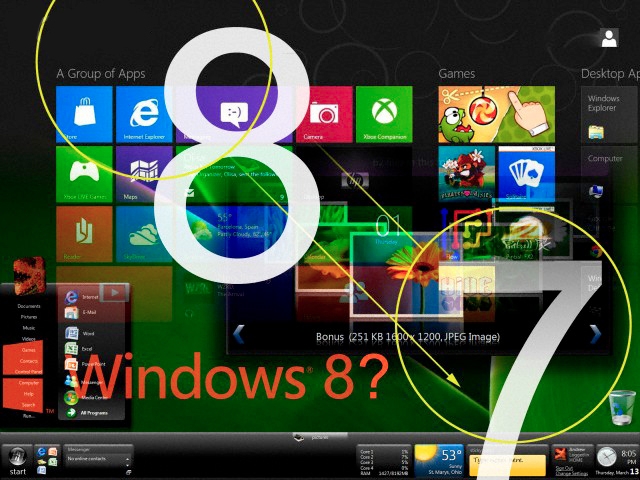 Microsoft released another batch of updates, which fixes a number of vulnerabilities in software products of the corporation.

Four bulletins contain descriptions of critical vulnerabilities. They can be exploited by the attackers to access remote computer and to execute arbitrary operations on it. These bugs, in particular, have been revealed in all supported Windows operating systems and IE browser, for which a cumulative patch was released.