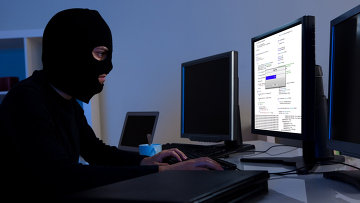 Russian hackers attacked JPMorgan Chase & Co. (JPM) and at least four other banks this month in a coordinated assault that resulted in the loss of gigabytes of customer data, according to two people familiar with the investigation.

At least one of the banks has linked the breach to Russian state-sponsored hackers, said one of the people. The FBI is investigating whether the attack could have been in retaliation for U.S.-imposed sanctions on Russia, said the second person, who also asked not to be identified, citing the continuing investigation.

The attack led to the theft of account information that could be used to drain funds, according to a U.S. official and another person briefed by law enforcement who said the victims may have included European banks. Hackers also took sensitive information from employee computers.