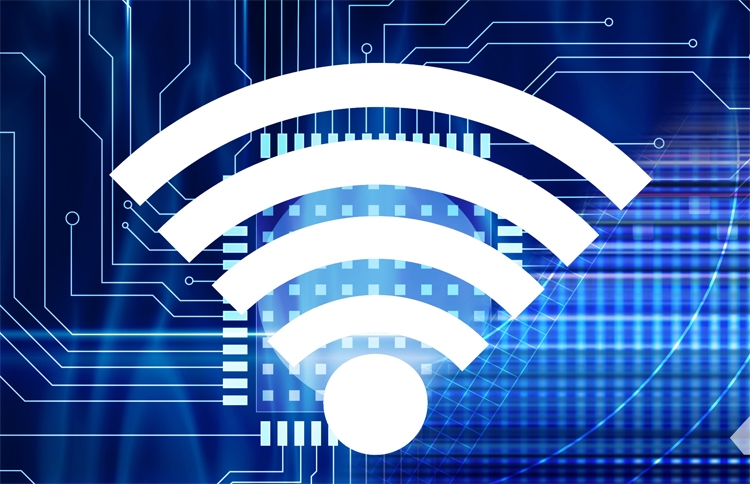 The Wi-Fi Alliance has introduced a new naming system that will make it easier for consumers to identify Wi-Fi generations.

According to a new press release from the Wi-Fi Alliance —a non-profit organization that promotes Wi-Fi technology and certifies Wi-Fi products for conformity to certain standards of interoperability — new generations of Wi-Fi internet connectivity will, going forward, have a simplification change in the nomenclature used to designate them. Such changes should make it easier for consumers to understand the speed and capabilities of various hardware devices, as well as for manufacturers and retailers to market said products.

The group is encouraging router manufacturers to use the names Wi-Fi 4 (currently called 802.11n), Wi-Fi 5 (known as 802.11ac) and Wi-Fi 6 (802.11ax, a faster variety that won’t be on the market until next year), so people can more easily grasp if they’re getting the most recent technology. While the name switches aren’t mandatory, the trade group expects most companies will comply.

With the new names, the Wi-Fi Alliance is also throwing its weight behind 802.11ax as the next-gen standard. Some vendors have started using 802.11ad, which adds 60GHz millimeter wave support to WiFi for higher throughput, however, that’s now officially not Wi-Fi 6. That honor goes to 802.11ax, which doesn’t need new antennas, as it makes more efficient use of the same 2.4GHz and 5GHz spectrum.

"For nearly two decades, Wi-Fi users have had to sort through technical naming conventions to determine if their devices support the latest Wi-Fi," said Edgar Figueroa, president and CEO of Wi-Fi Alliance. "Wi-Fi Alliance is excited to introduce Wi-Fi 6, and present a new naming scheme to help industry and Wi-Fi users easily understand the Wi-Fi generation supported by their device or connection."

The underlying Wi-Fi specifications will keep their IEEE technical names, of course. The Wi-Fi Alliance comes later in the development process, just before the point when consumers get involved, smoothing the way with compatibility tests that let device manufacturers put reassuring certification logos on their product boxes.