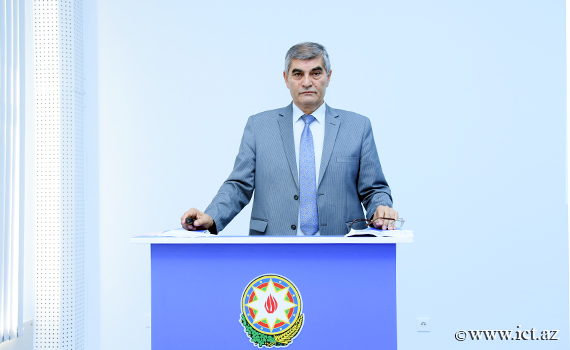 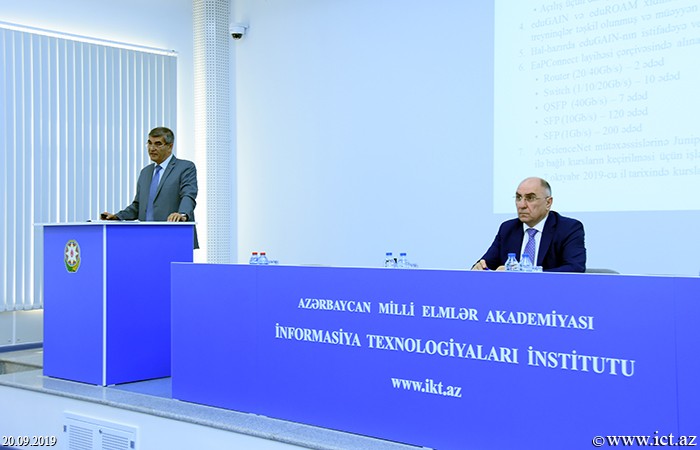 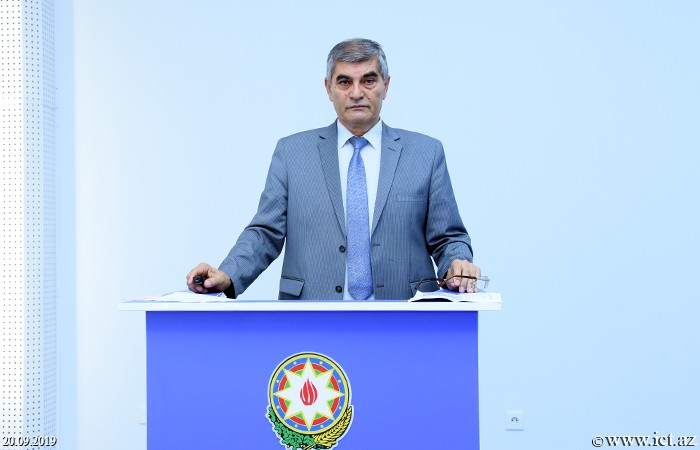 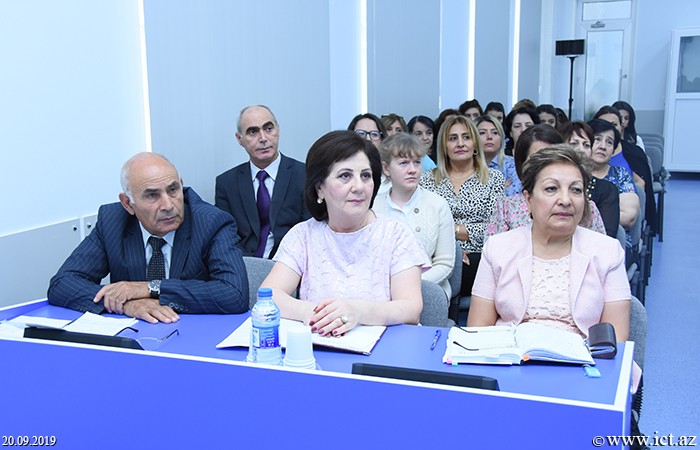 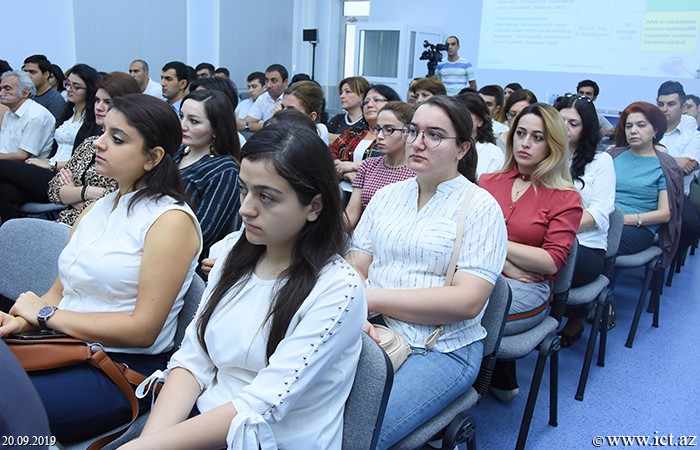 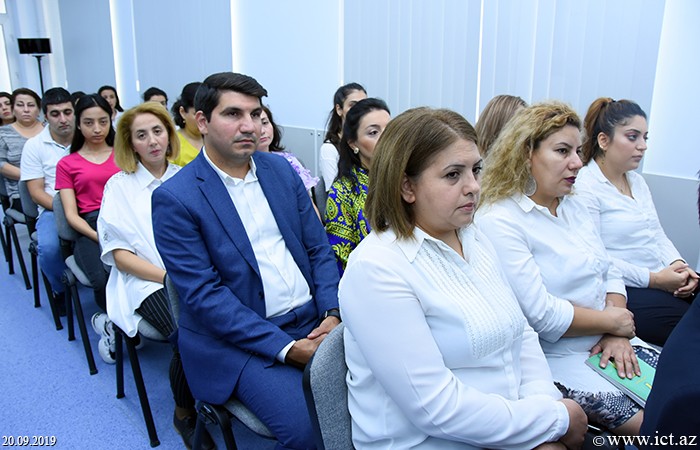 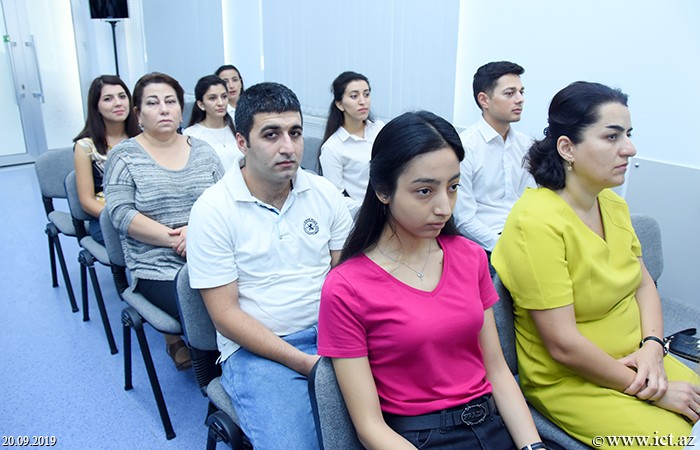 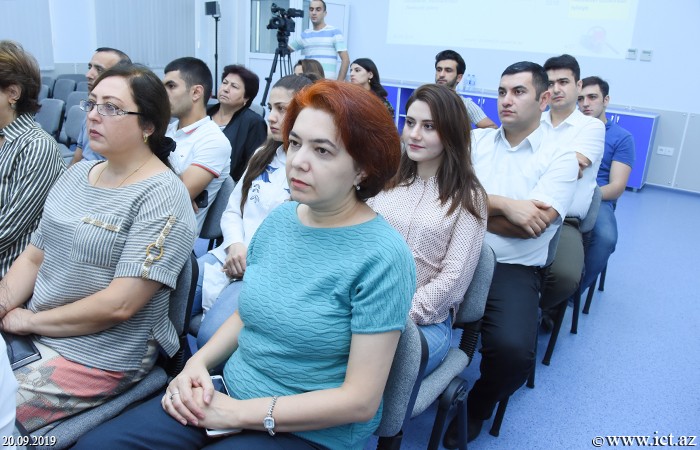 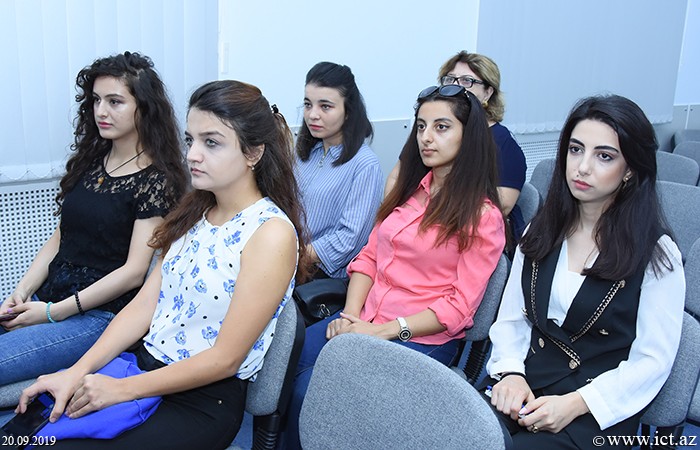 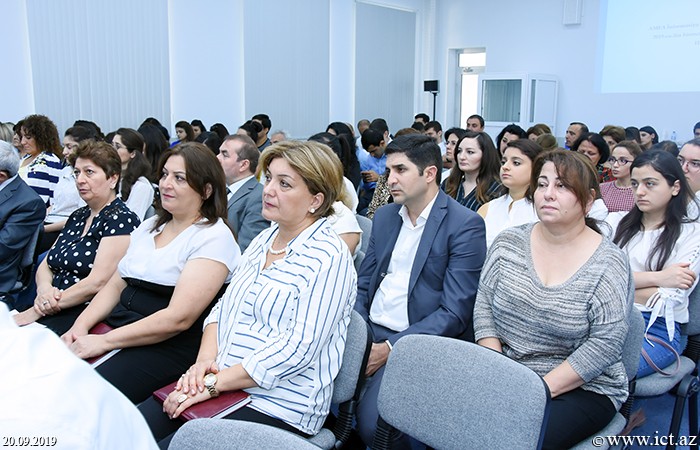 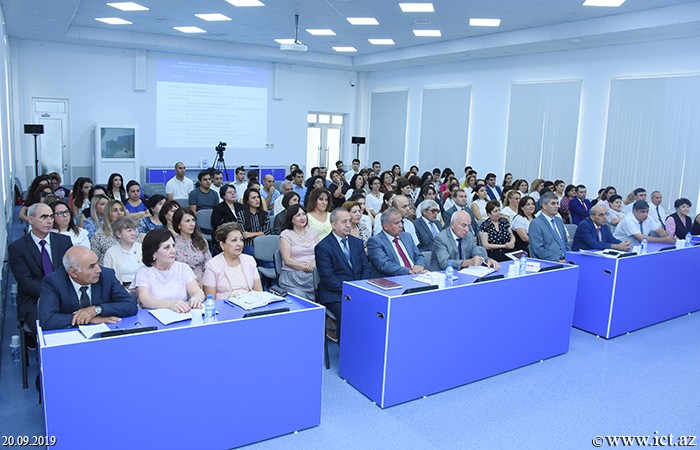 This was announced by the deputy director for technology of the institute, Ph.D. in engineering, associate professor Rashid Alekperov in his speech on the work done in the framework of cooperation with the GEANT Association. The deputy director said that the scientific computer network AzScienceNet has joined GEANT, the largest electronic infrastructure serving all scientific and educational institutions in Europe since 2016.

R. Alakbarov said that AzScienceNet has great potential for the integration of science and education in the country, and noted the establishment of business cooperation between ANAS and the Ministry of Education. He said that, along with ANAS research institutes, 18 educational institutions already have access to the AzScienceNet network and the services of Data centers.

R. Alakbarov noted that the Ministry of Education is expanding its integration into AzScienceNet, and informed that AzEduNet network was provided with 700 Mbps speed from 1 Gbit / s Internet traffic. Deputy Director noted that up to 80% of the total 1 Gbit / s recommended traffic is used efficiently.

He noted that the installation and commissioning of LOLA technology (audiovisual streaming system LOw LAtency) at the Baku Academy of Music, allowing people to communicate with each other at a distance.

The speaker also provided information on the work done to increase the Internet speed to 3 Gbit / s, and the backup line to 1 Gbit / s as part of the EapConnect project. According to him, a backup channel of 1 Gbit / s speed was built for this purpose. By the end of September, Internet traffic is expected to reach 3 Gb / s.

R. Alakbarov spoke about holding reporting meetings with GEANT representatives in the framework of the EapConnect project and the acquisition of new network equipment. Work has been carried out to prepare for the approval of the EaPConnect 2 project for the next 5 years.

The speaker noted that he also regularly participated in conferences, meetings, meetings and trainings of GEANT, including the 20th anniversary of the Scientific and Educational Network (GRENA) in Tbilisi on September 12, EaPConnect reports. 2 ”was prepared for the next five years. It is also planned to visit the 20th anniversary of the Association of Scientific and Educational Networks of Moldova (RENAM) on October 20.

R. Alakbarov said that preparations for the EaPConnect E-İnfrastructure Conference (EaPCEC 2020-Baku) conference have already begun and that the first meeting with the GEANT delegation will be held in Baku on November 6-7, 2019.