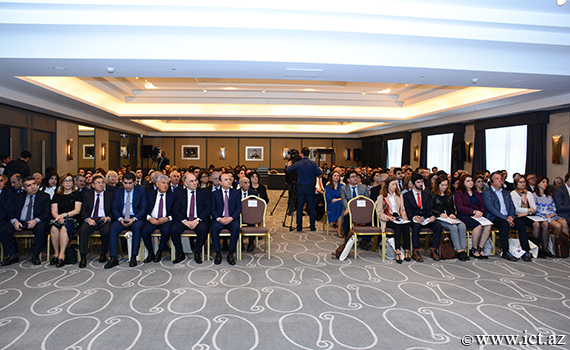 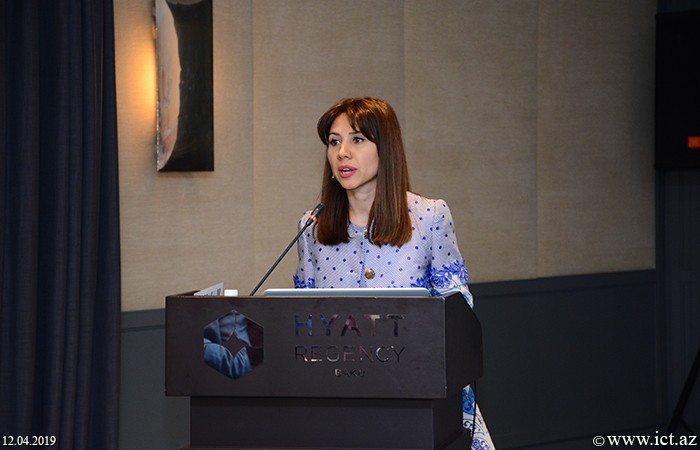 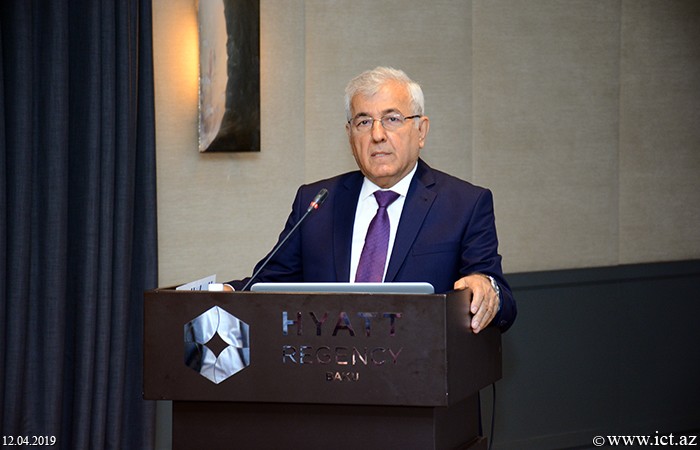 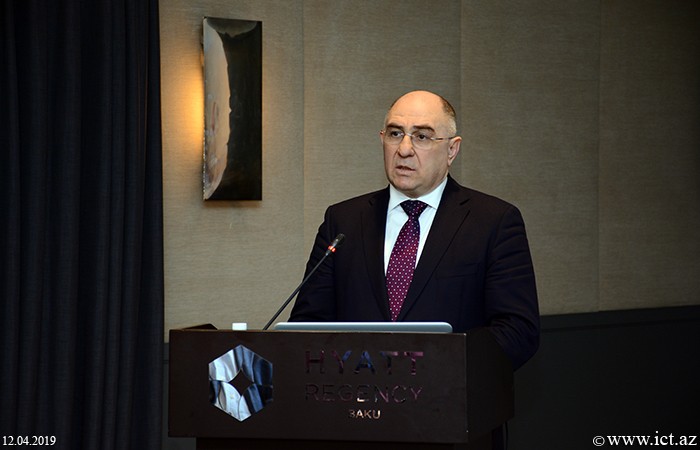 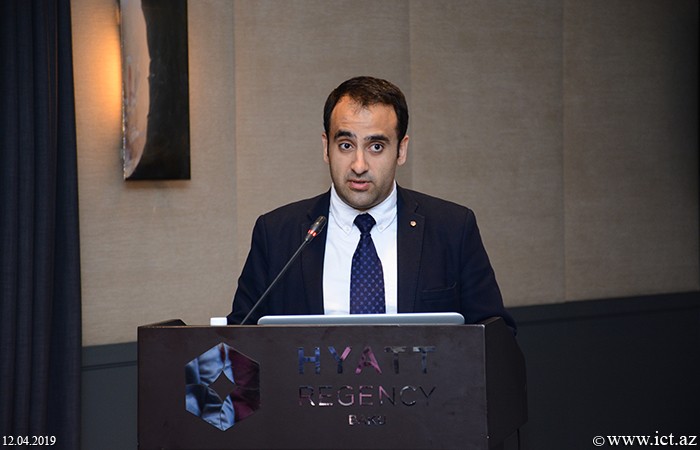 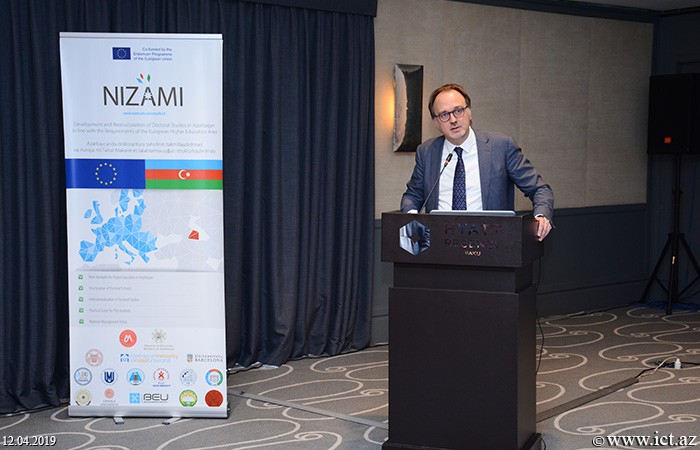 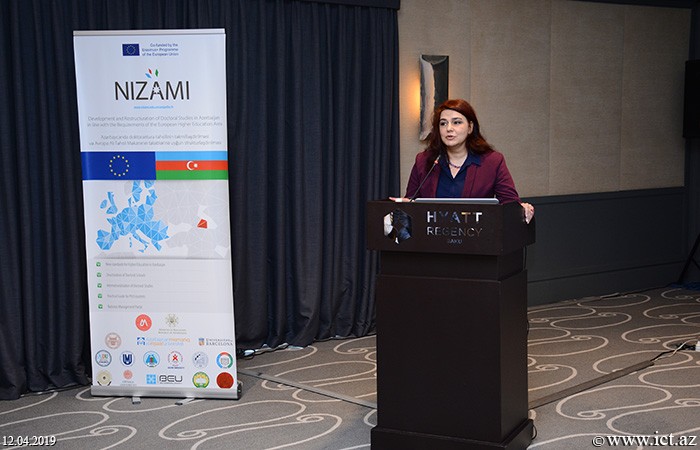 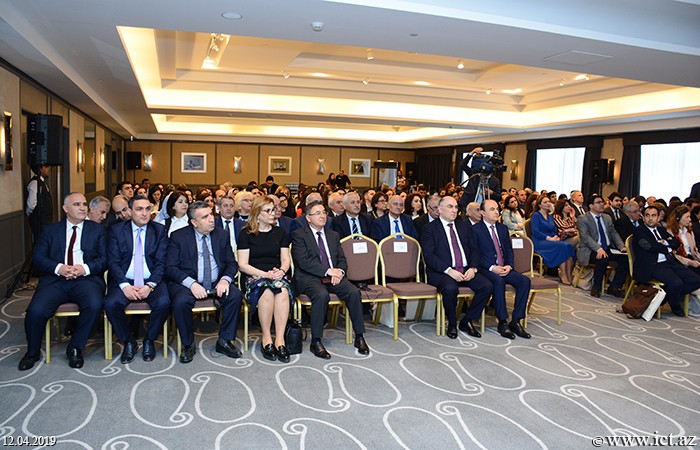 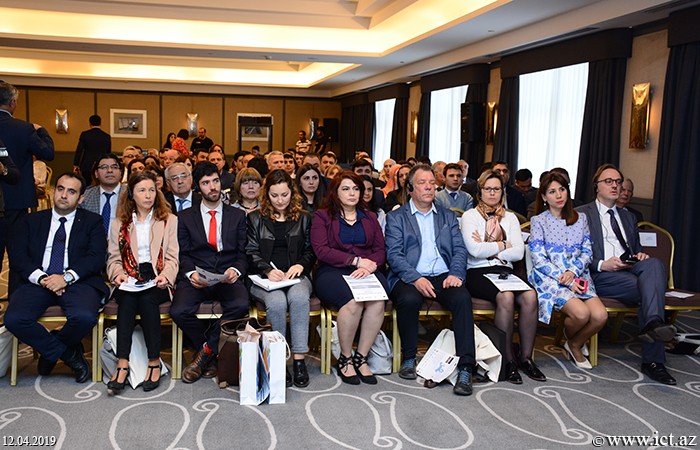 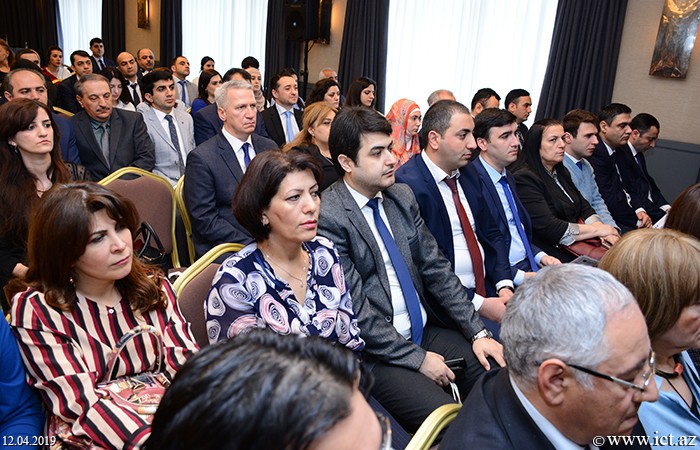 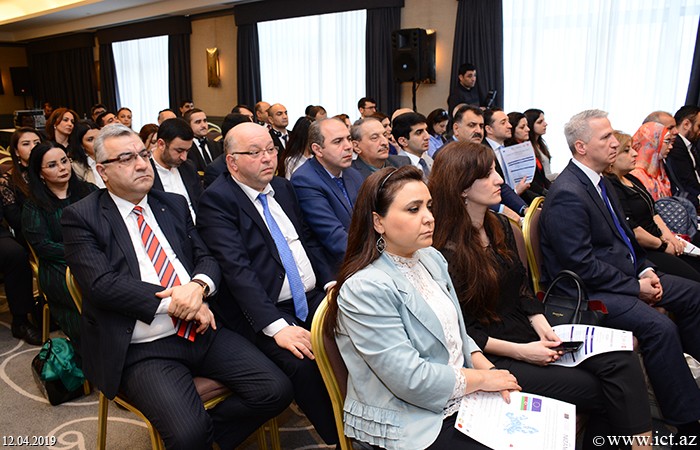 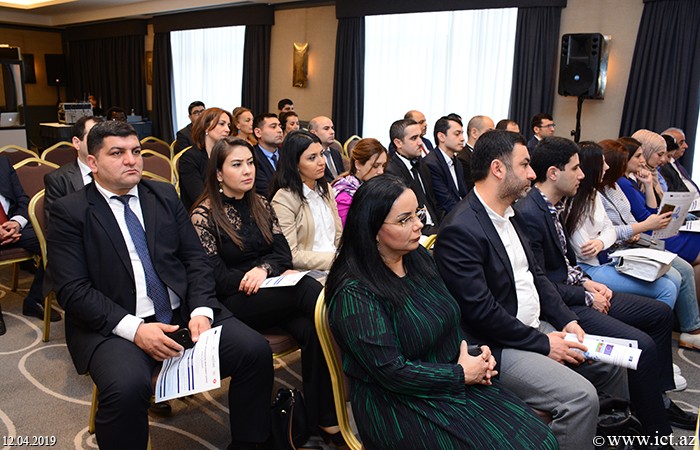 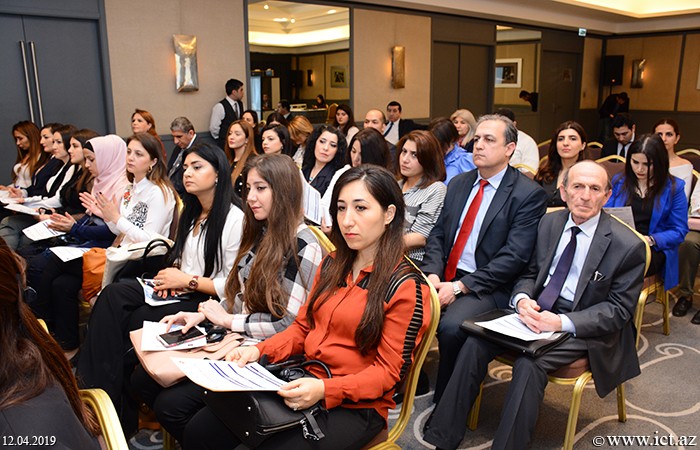 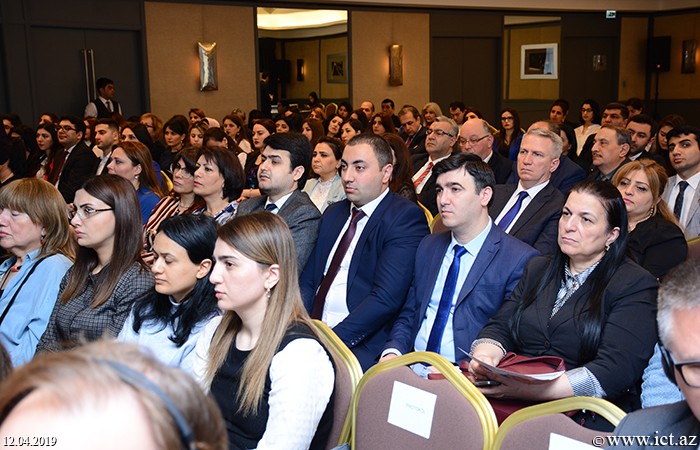 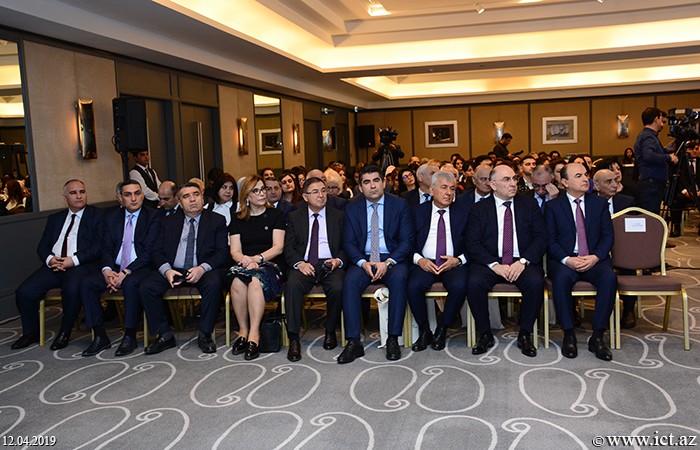 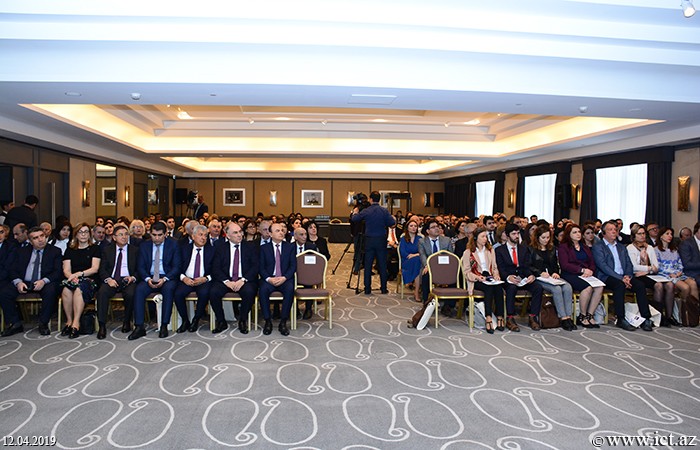 On April 12, Hyatt Regency Baku hosted an event dedicated to the results of the “Nizami project” hold since 2015 and financed by European Commission, "Reconstruction and development of doctoral education in Azerbaijan in line with the requirements of the European Higher Education Area” – results of “Nizami” project

Deputy head of apparatus of Ministry of Education of the Republic of Azerbaijan Yagub Piriyev noted that the project is of great importance. The main purpose of the national project "Nizami", involving the Ministry of Education, ANAS and nine universities, as well as five leading universities of Europe, is the re-training of the rules for the organization of doctoral education in Azerbaijan, bringing the qualification class to the existing classification in Europe.

He noted that within the framework of the project, which lasted for three years (2015-2019) helped exchange of experience between the European and Azerbaijani universities, partner organizations work on the reconstruction and development of doctoral education in accordance with the requirements of the European Higher Education Area and the integration of our country into the European education system he said.

Academician-secretary of ANAS, director of the Institute of Information Technology, Academician Rasim Alguliyev said that the Academy attaches great importance to the objectives of the “Nizami” project and solution of the problems.

According to the decision of the Presidium, R. Alguliev said that during the last three years the heads of responsible divisions of the Presidium have regularly participated in this project.

Noting the importance of developing science and education in our country in line with the challenges of the 21st century, the scientist said that important measures were taken in this direction with the leadership of the head of state in Azerbaijan and significant results were achieved on the basis of the Bolonya system undergraduate and graduate levels.

Academician R. Alguliev, who said that the event was of great importance in terms of discussing the problems, noted the importance of organizing round tables and the joint activities of the related agencies. The system envisages implementation of statistical and analytical analysis of doctoral studies, making relevant decisions in this direction, as well as the implementation of tasks such as integration into the online environment created in Azerbaijan, he added.

Then the head of the National “Erasmus +” office in Azerbaijan, Parviz Bagirov, informed about the work done within the project.

Coordinator of "Nizami" project, Professor of Monpelye University Veronique Montero, Head of Science Sector of the Ministry of Education of the Republic of Azerbaijan Anar Kazimov and Head of International Relations Office of Presidium of ANAS, Ph.D. Esmira Alirzayeva presented reports at the event. The report notes that the overall objective of the project is to exchange views with European universities to reinforce doctorate education in Azerbaijan, to improve Ph.D.'s excellence, to provide Azerbaijan with high-quality doctoral education (through research, innovation and educational links).

Finally, partners were informed about the measures implemented within the framework of the “Nizami” project.