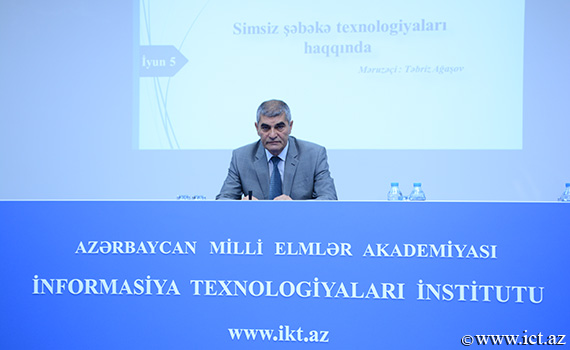 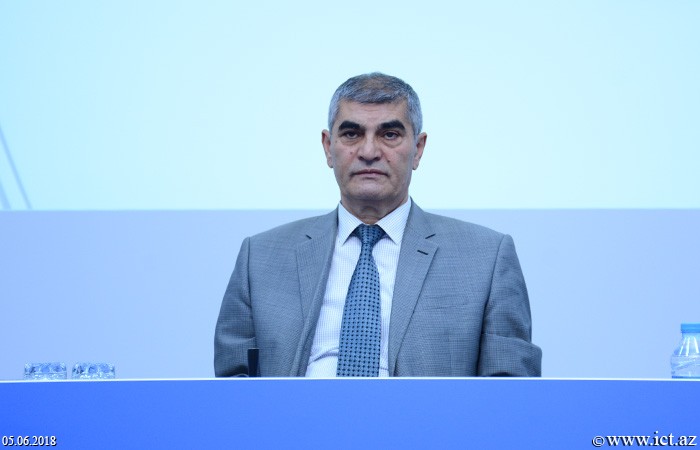 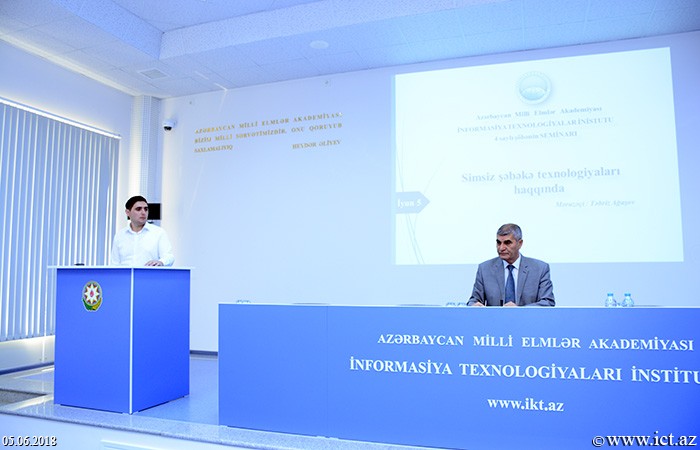 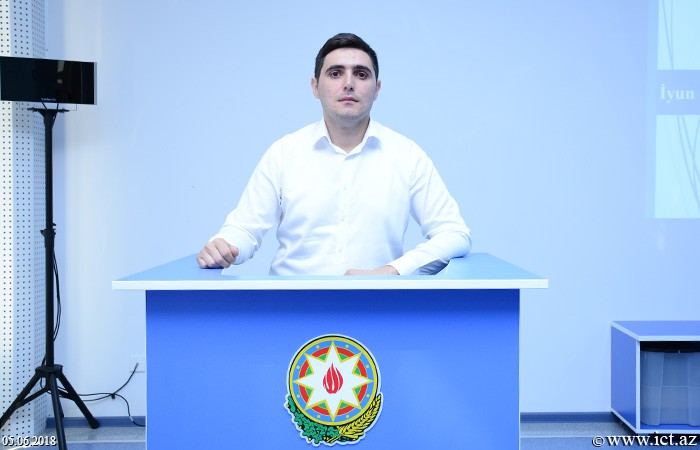 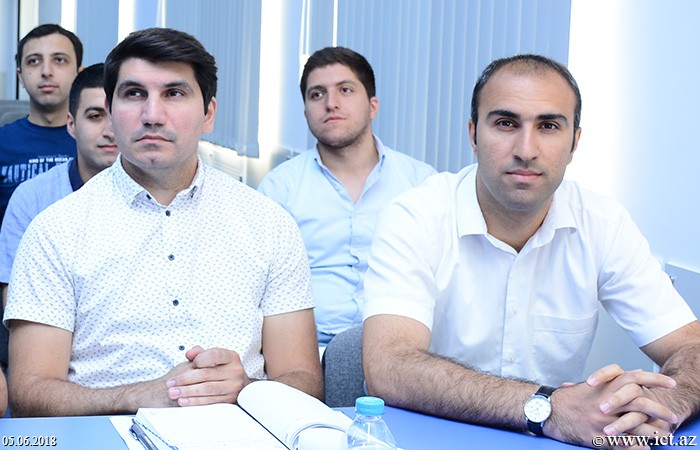 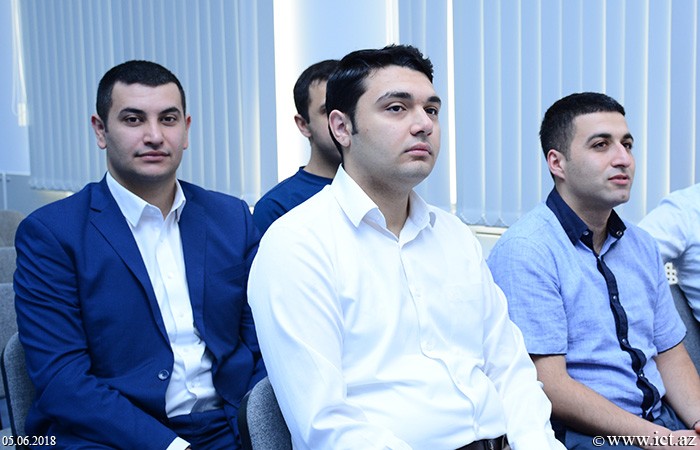 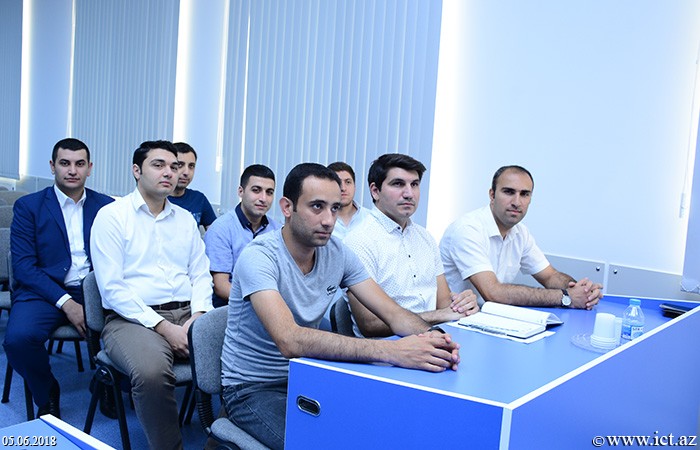 The opportunities of wireless network technologies were discussed 05.06.2018    15:02 / Conferences, assemblies

The next scientific seminar of the Department № 4 was held at the Institute of Information Technology of ANAS. Opening the event, deputy director on technology, head of department, PhD in technical sciences, associate professor Rashid Alakbarov said that the seminar is dedicated to the discussion of the current situation and application of wireless network technologies.

The reporter of the institute Tabriz Agashov informed about the possibilities of wireless network technology. He said that this technology provides a point-to-point connection or a network structure.

"The main point that distinguishes wireless network technology from other technologies is the use of radio signals, "the reporter said. He informed about the Wireless, Bluetooth, HomeRF, WiMAX, ZigBee, LoRaWAN, IEEE 802.11 and so on. standards.

Talking about the main advantages of Bluetooth 5.0, which is the latest version of the Bluetooth standard, T.Agashov said that, unlike previous versions of this version, it has been faster and broader, and that it can transmit remote data (240m).

According to the speaker, broadband wireless technology "WiMAX" is a high quality wireless Internet connection and works in accordance with the "IEEE 802.16" standard. This technology has advantages such as long-distance transmission, high speeds, low cost requirements.

Talking about Infrared Radiation Technology - IrDA (Infrared Direct Access), T.Agashov said that this technology was being used to provide wireless access to household appliances from the 90s of the 20th century. He noted that "IRDA" uses less electricity, does not interfere with the work of the radio, and is harmless for human health.

He also talked about "ZigBee" technology, which links the elements used in "smart" homes and offices. He emphasized that this technology is used in industry, agriculture, medicine, trade centers and automation of homes, security and other areas.

Reporter said that the LoRaWAN (Low Power Wide Area Network) protocol was optimized to work with very little power, allowing smart devices and devices to interact with the Internet. Providing information about the wireless communication protocol and standard Z-Wave used by many companies all over the world, T.Agashov said that HomeOs intelligent home application, developed by Microsoft, is based on "Z-Wave" technology .

In the end, the reporter said that the WCN3998 wireless communication chip, which Qualcomm has demonstrated at the Mobile World Congress 2018 in Barcelona, will support the WPA3 wireless network security protocol, which protects the open network users using personalized data encryption. This product will also support "Bluetooth 5.1" wireless communication.

There was an exchange of views on the report, questions were answered.