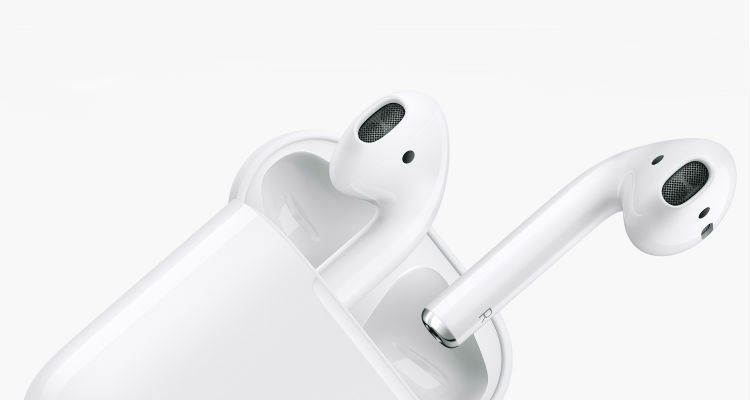 Apple works at least on two new models of wireless headphones AirPods, writes Bloomberg. One of them is planned for this year, the second – the next. Each of the models will retain existing functions, some of which will be improved.

One of the headphones, code-named B288, will allow you to call Siri's voice assistant using the “Hello Siri” command, and not by pressing your earpiece with your finger.

The same headphones will be equipped with an “updated wireless Bluetooth control chip developed by Apple”. The current model AirPods uses a W1 chip that allows the headphones to work five hours from one charge and is compatible with Bluetooth 4.0

Another new model of headphones will be able to “survive the spray of water and rain,” but about the possibility of a full immersion in the liquid it is not. At this point, AirPods normally only tolerate the sweat generated during training, and from getting water can break.

Also on the company's website it says that in 2018 an additional case will be available to charge the headphones.