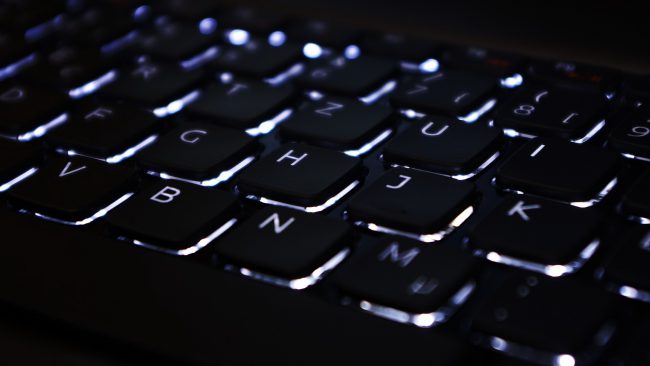 In the Russian Federation a national operating system for the Internet of things will be created 12.10.2017    10:00 / Interesting information

According to the program "Digital Economy", approved by the government of the Russian Federation in July, all Russian cyberphysical systems consisting of hardware and software should run under domestic software. The publication "Kommersant", referring to the document at its disposal, reports that the development of the OS, which will operate the Internet of things, should be completed by December 31, 2021.

The document was developed by a working group headed by Sberbank, and the responsible executors of the program are the Ministry of Industry and Trade, the Ministry of Communications, as well as a number of Russian equipment manufacturers and software developers.

By the end of 2018, performers were required to provide working prototypes to the commission, and a year later, in the fourth quarter of 2019, standards for inter-machine interaction of cyberphysical systems should be ready. Domestic software for the Internet of things will help to ensure the safety of automatic control systems in various areas, from systems of control to production processes and ending with autonomous networks of electric transport. Just this month, it is planned to establish a national consortium for the development of autonomous electric transport, which will include KAMAZ, FSUE NAMI, Sollers, Rostelecom and many others. Having in their arsenal of similar developments, these and other enterprises and companies will be able to ensure the safety and automation of their systems at the proper level.

Domestic development, as well as a number of other OS designed for IoT, is likely to be built on Linux - thus, it is quite possible to create it for the designated time period.