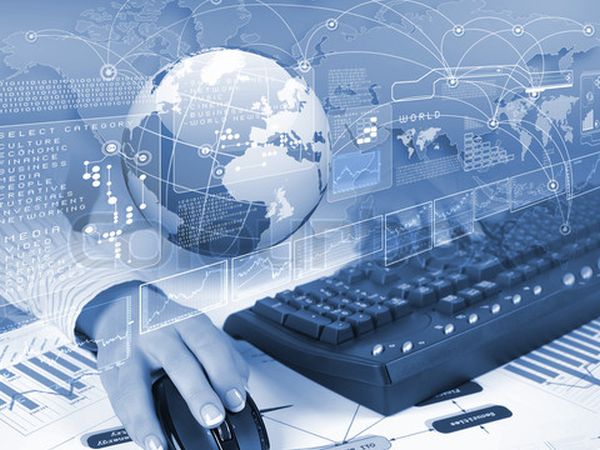 Worldwide IT spending will grow 2.7% to $3.5 trillion in 2017, according to projections from Gartner, Inc. The latest forecast downgrades earlier projections of 3% growth for the year.

"2017 was poised to be a rebound year in IT spending. Some major trends have converged, including cloud, blockchain, digital business and artificial intelligence. Normally, this would have pushed IT spending much higher than 2.7 percent growth," explains John-David Lovelock, Gartner research vice president. "However, some of the political uncertainty in global markets has fostered a wait-and-see approach causing many enterprises to forestall IT investments."

Worldwide spending on devices (PCs, tablets, ultramobiles and mobile phones) is projected to remain flat in 2017 at $589 billion. A replacement cycle in the PC market and strong pricing and functionality of premium ultramobiles will help drive growth in 2018. Emerging markets will drive the replacement cycle for mobile phones, since smartphones in those markets are used as the main computing device and replaced more regularly than in mature markets.

Meanwhile, the worldwide IT services market is forecast to grow 4.2% in 2017, driven by investments in digital business, intelligent automation, and services optimization and innovation. But buyer caution, fueled by broad economic challenges, remains a counter-balance to faster growth.

"The range of spending growth from the high to low is much larger in 2017 than in past years. Normally, the economic environment causes some level of division. However, in 2017 this is compounded by the increased levels of uncertainty," says Lovelock. "The result of that uncertainty is a division between individuals and corporations that will spend more — due to opportunities arising — and those that will retract or pause IT spending."

For example, aggressive build-out of cloud computing platforms by companies such as Microsoft, Google and Amazon is pushing the global server forecast to grow 5.6% in 2017. This figure was revised up 3% from Gartner's previous quarterly forecast and is sufficient enough to overcome an expected 3% decline in external controller-based storage and help the data center systems segment to grow 2.6% in 2017.

The most recent IT spending research is available at "Gartner Worldwide Spending Forecast." This quarterly update includes links to the latest IT spending reports, webinars, blog posts and press releases.