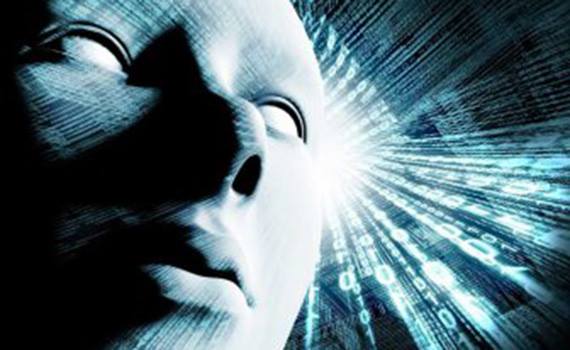 Russia is the world 's leading leader in the field of artistic intelligence in business. The official representatives of the American IT corporation are Microsoft.

Microsoft Corporation has launched large-scale research called "Business Leaders in Epoch", and it has been set up that business intelligence in the business is being actively promoted in the Russian Federation.

The Russian companies all over the world are constantly looking for a more efficient set of employees, as well as for business generations, research and market optimization, and decision making.

The four quarters of the Russian company managers, trained in the frames of research, believe that the PI is poised for their own business.

Ten hundred Russians are sure that their business needs a professional, with the specialization of which is the intensification of the PI.