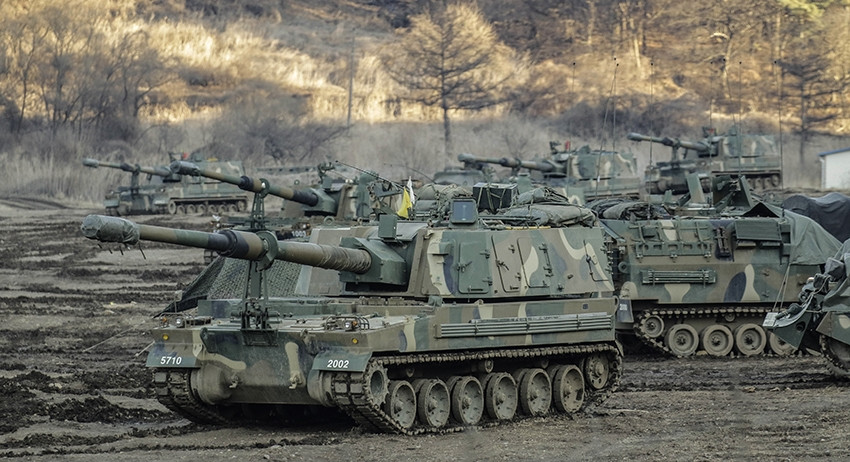 The Ministry of Defense of the Republic of Korea stated that a research institute had been established in the country that would develop the latest technologies for military purposes. In particular, one of the areas of work of the institution will be the use of artificial intelligence on the battlefield.

The Center for the Study and Development of Artificial Intelligence included about 50 military and civilian specialists. Brigadier General Kim Yong Sam became its leader. In the near future, the center intends to establish cooperation with universities and research institutes of Korea in order to conduct joint research and development, reports Rossiyskaya Gazeta.

Earlier, News.ru wrote that an artificial neural network was launched in Moscow to recognize cars from traffic police photo-video recording cameras. She will allow to exclude erroneous penalties and will help to identify fraudsters, substitute car numbers.