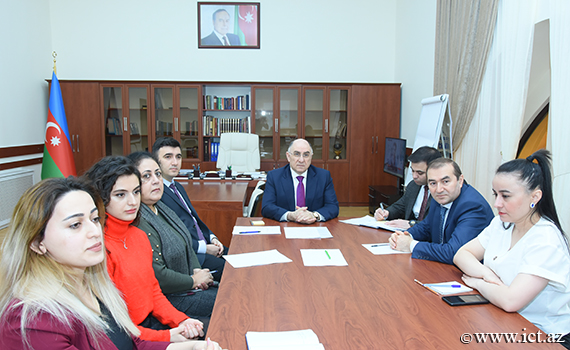 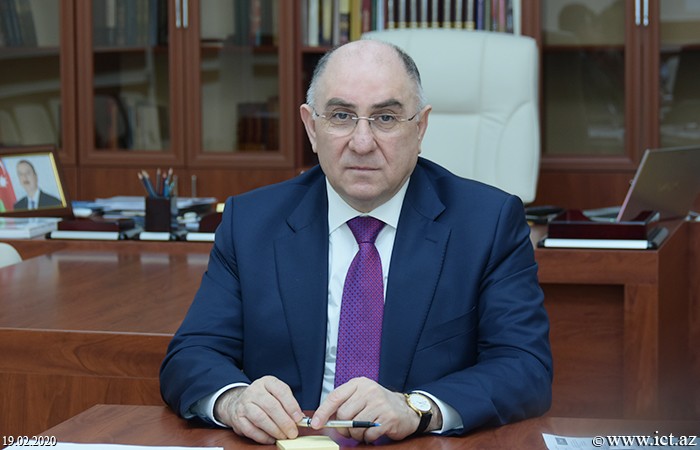 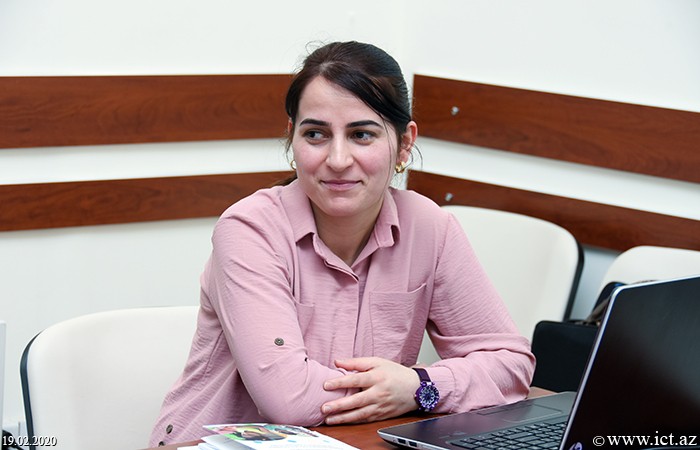 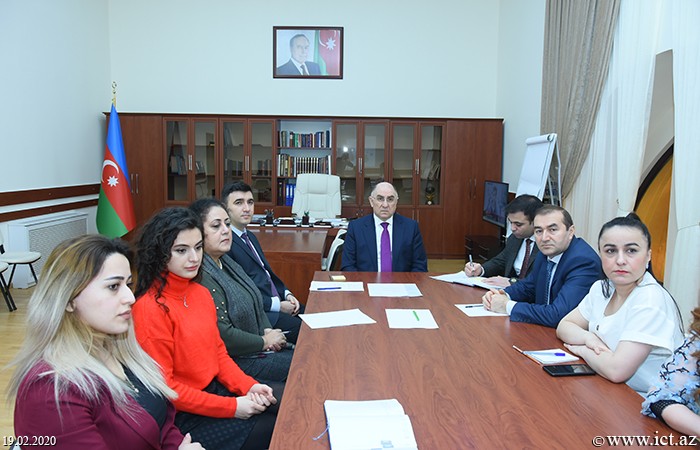 The regular scientific seminar of department No. 17 of the Institute of Information Technology of ANAS was held.

At the seminar, Ph.D. of the Institute Nurana Jabrayilova spoke on the topic "Analysis of social networks in the educational environment."

She emphasized that education plays an important role in Big Data analysis and sentimental data analysis in social networks, the goal of sentimental analysis is to search for ideas in the text and determine their characteristics.

Academician Rasim Alguliyev, vice president of ANAS, director of the Institute of Information Technology, noted that as a result of technological innovations of the 4th industrial revolution, the process of intellectualization is expanding in society, he also recommended studying the direct and indirect influence of İndustry 4.0 on the modern education system. He emphasized the importance of resolving family institutions in the country, as well as the ethnocultural situation in society and other issues. He noted that to solve these issues it is important to use methods of analysis of social networks.