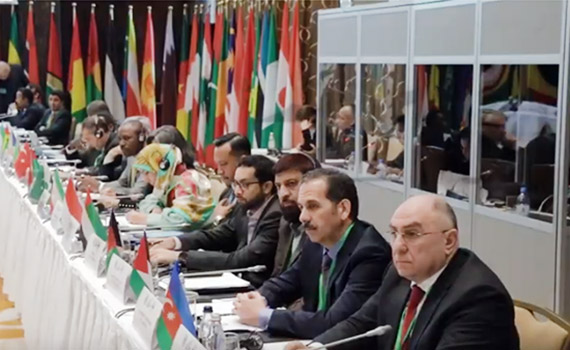 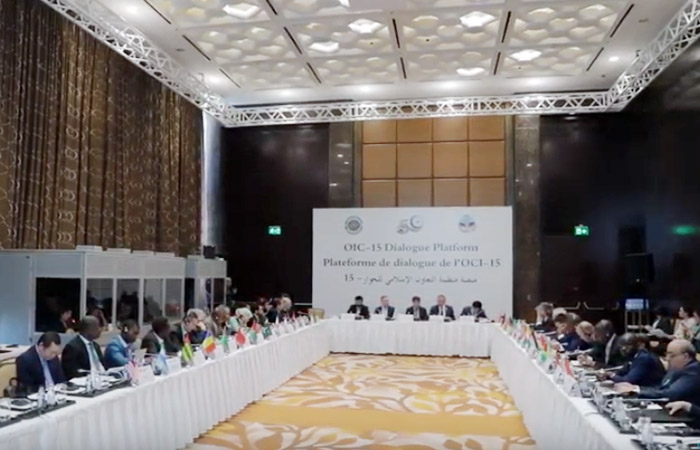 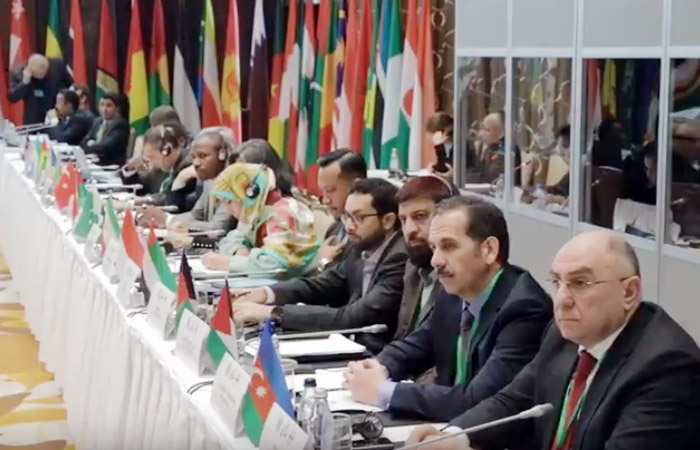 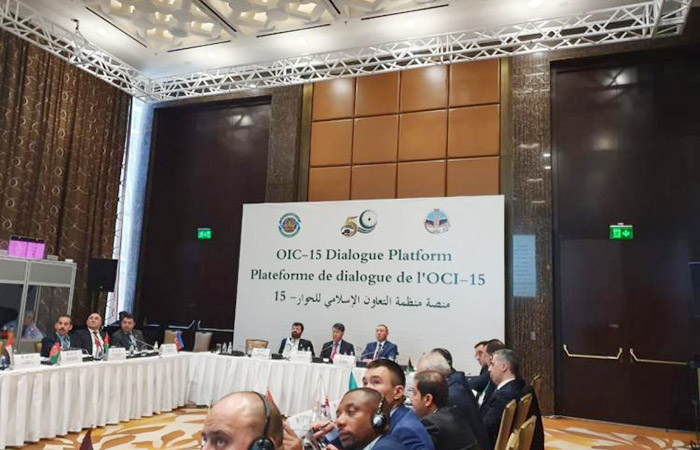 At the event, our country was represented by ANAS Vice-President, Director of the Institute of Information Technologies, Academician Rasim Alguliyev.

A proposal to create an “OIC-15 Dialogue Platform” was put forward at the first OIC Summit on Science and Technology in 2017 in Astana. In accordance with the resolution of the 46th session of the Council of Ministers of Foreign Affairs of the organization, held in 2019, the OIC Secretary General, the Government of Kazakhstan and the OIC Standing Committee on Cooperation in Science and Technology (COMSTECH) were instructed to create a platform for the corresponding concept and mechanism, in consultation with Member States.

The platform brought together officials of relevant structures in the field of science and technology of the OIC countries, held a dialogue to identify systemic problems and recommendations on how to solve them in this area.

On behalf of the OIC Secretary General, Assistant Secretary General for Science and Technology, Deputy Minister of Foreign Affairs of the Republic of Kazakhstan Askar Musinov emphasized the importance of science and technology in overcoming the problems of development, environmental degradation, health, energy shortages and water shortages faced by Muslim world.

He mentioned that the OIC pays particular attention to strengthening cooperation between Member States in the fields of science, technology, innovation, higher education and research.

During the summit, the heads of countries signed the Declaration, which provides for the expansion of multilateral cooperation between the OIC countries in the field of science, education, technology and innovation. The other document, signed within the framework of the event, “Agenda for ICT, Science, Technology and Innovation -2026”, reflected such issues as ensuring a healthy life for all citizens, improving the quality of higher education and research, etc.

A member of the group of representatives of our country, academician Rasim Aliguliyev took an active part in the discussions held as part of the summit. He informed his colleagues from Islamic countries about research programs and scientific achievements in Azerbaijan in recent years. An exchange of views on cooperation was also held.