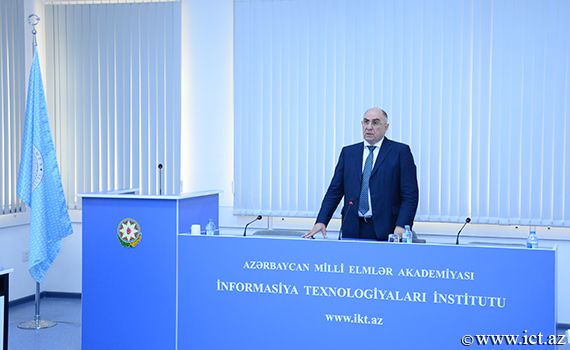 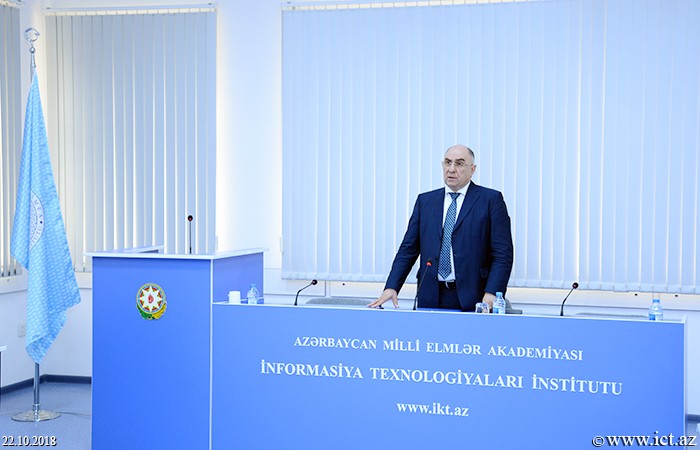 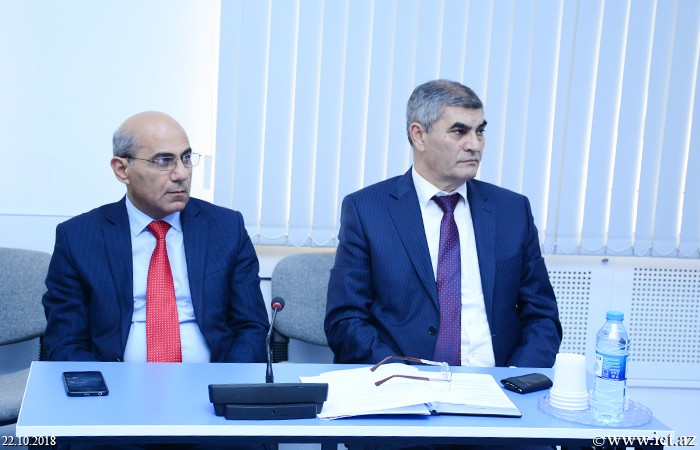 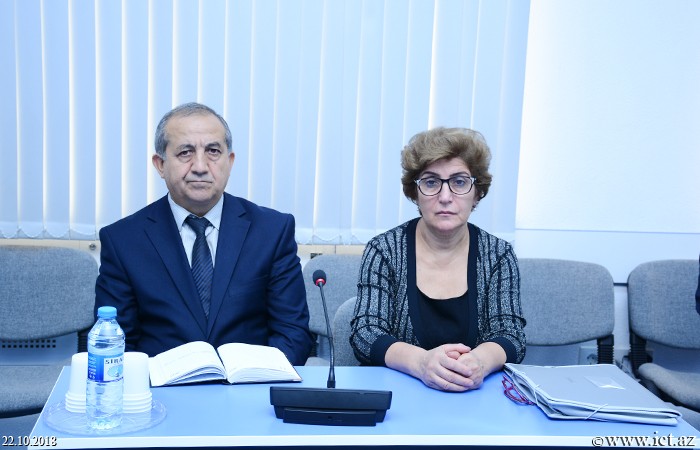 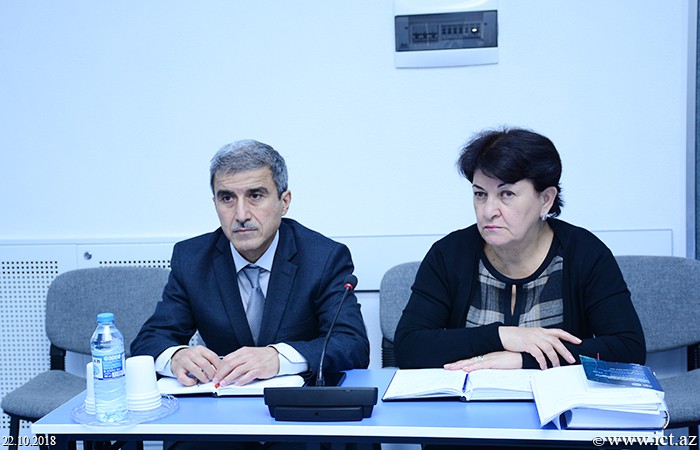 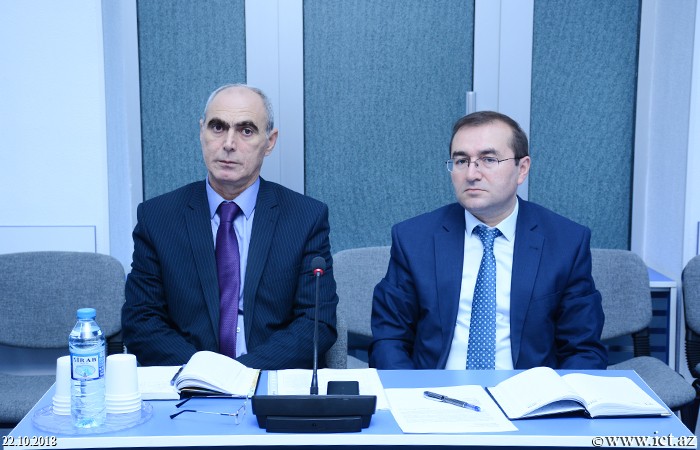 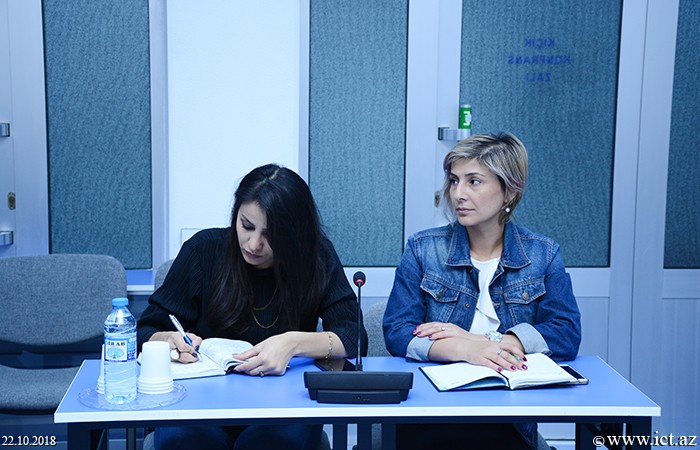 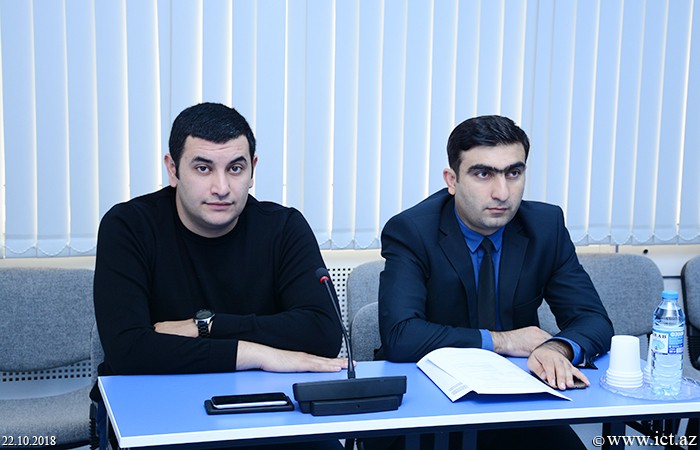 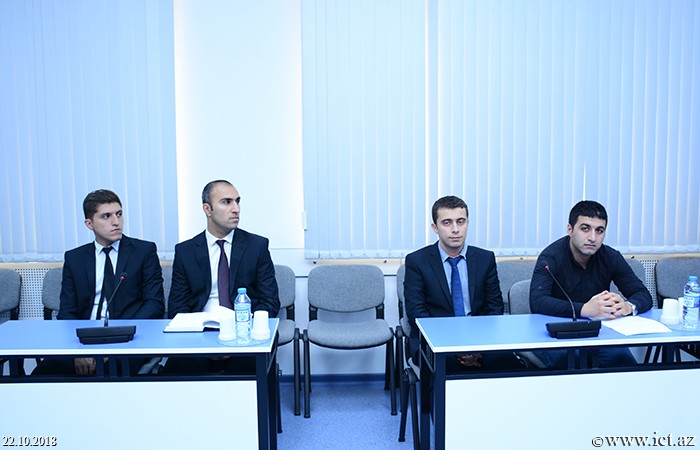 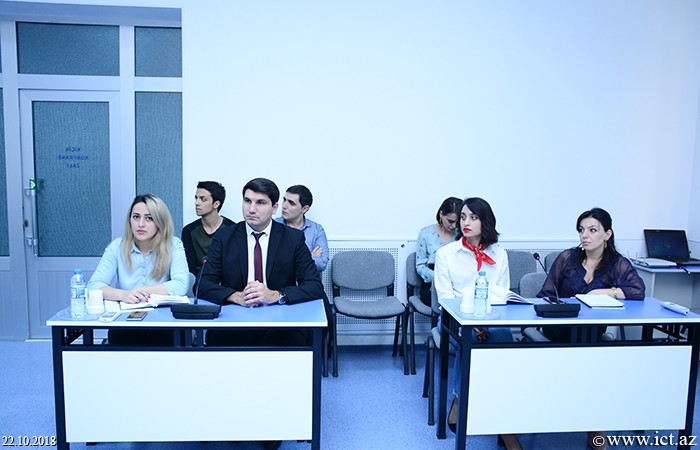 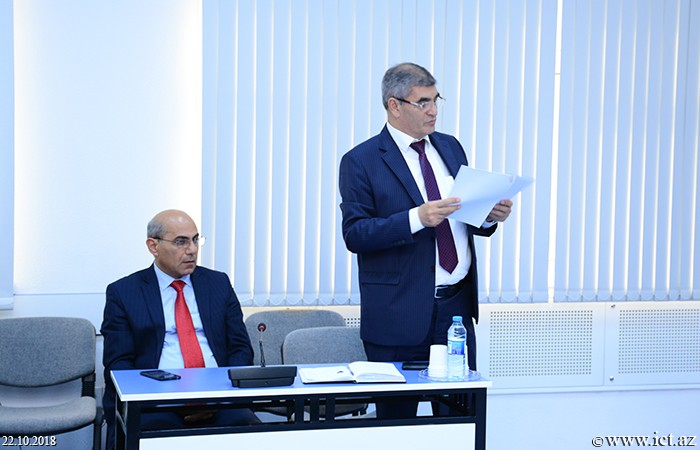 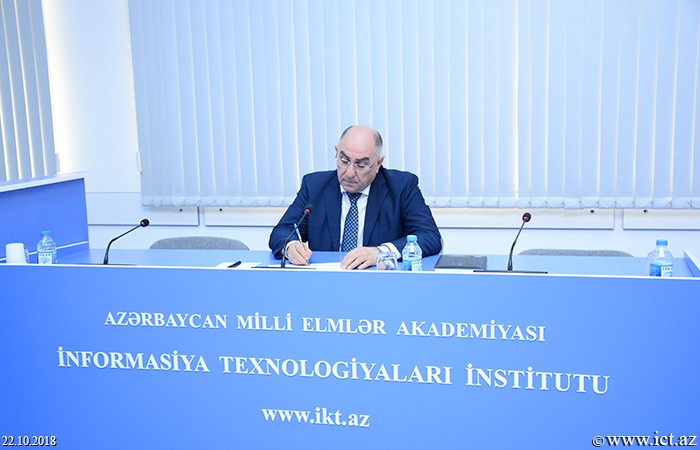 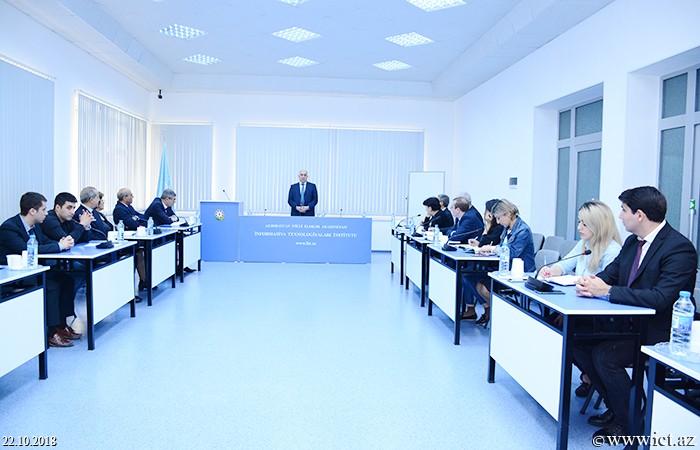 IIT of ANAS held a meeting to discuss the 3rd Eastern Partnership E-infrastructures Conference, EaPEC 2018, which was organized by the European Union-funded EaPConnect project and RENAM, the Research and Educational Networking Association of Moldova.

Academician Rasim Alguliyev said that the conference, which was held in Chisinau, Moldova, on 17-18 October 2018, promotes cooperation between research and education communities in the European Union and Eastern Partnership countries (Azerbaijan, Belarus, Georgia, Moldova and Ukraine).

According to the director of the Institute, sessions of EaPEC 2018 were dedicated to digital libraries, digital heritage, electronic infrastructure for open science and research funded by the European Commission.  At the meetings views on such areas as physics and seismology, biomedical sciences, robotics, HPC and data analysis, climate and ecology were exchanged.

The academician noted that seminars on cybersecurity, cloud services, as well as seminars on services provided by national research and education networks were held. The winners of the "Enlighten Your Research " contest were also awarded prizes.

The scientist also touched on the introduction of LoLa (Low Latency) audio-visual streaming technology in Azerbaijan, which will allow people to communicate with each other from a distance and support collaboration and education in the performing arts.

We need to strengthen cooperation between the AzScienceNet science network and the GEANT Association, he noted. Mr. Alguliyev emphasized the importance for the Azerbaijani scientific and educational institutions to make effective use of support available through the EaPConnect project and for the institute's employees to participate in conferences organized by GEANT and in EaPConnect project activities.