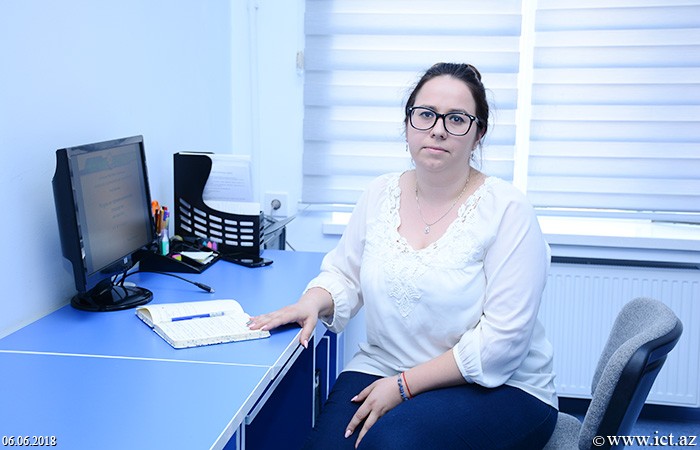 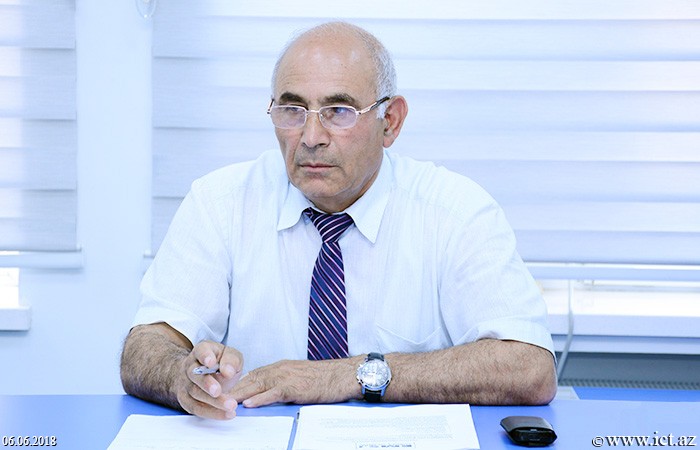 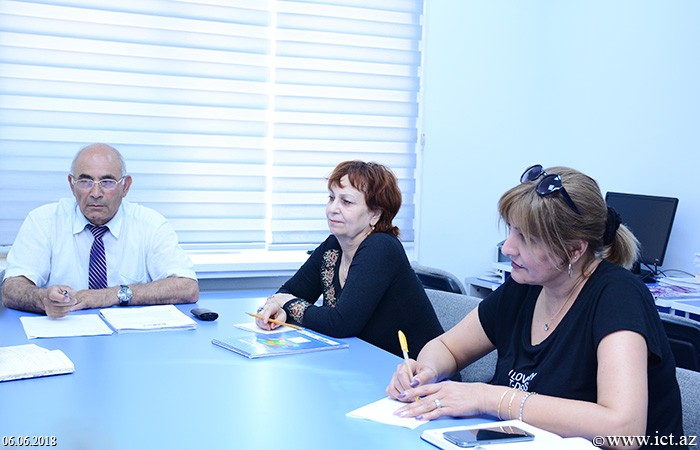 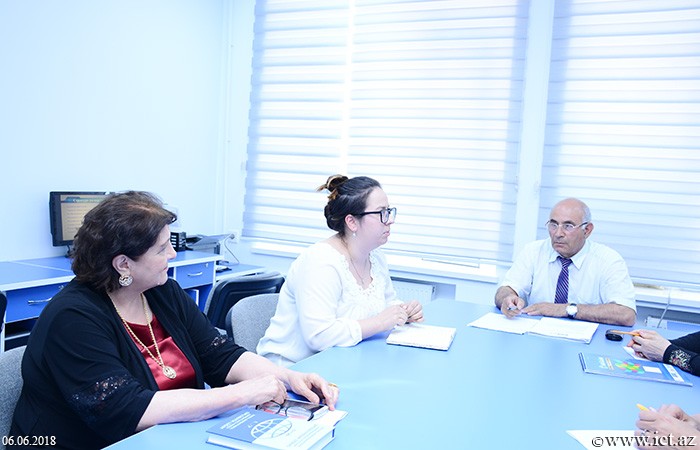 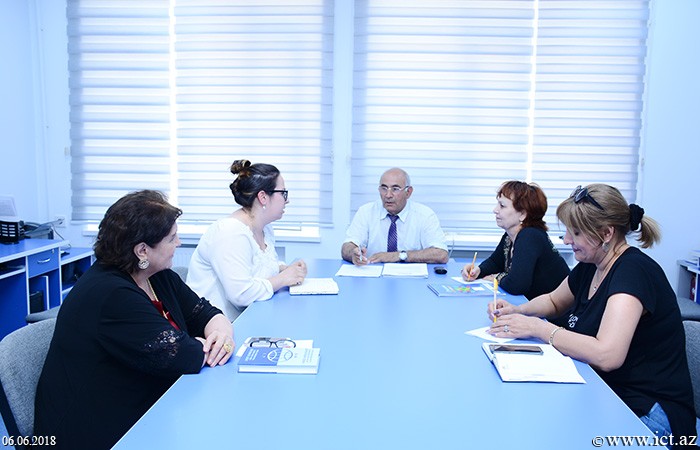 The advantages of using resources on terminology standards are being investigated 11.06.2018    12:21 / Conferences, assemblies

At the Institute of Information Technology of ANAS, the next scientific seminar of Department № 5 devoted to terminology standards resources was held.

Sabina Fomenko, an employee  of the institute who presented the report, informed about the main standards and stated that these standards have broad scope and contain general concepts in a particular area. According to her, the main standard can be applied directly as a standard or as a basis for the development of other standards.

Speaking about terminological standards that define terms, S. Fomenko noted that these standards fulfill the issues of mutual understanding between all parties interested in standardization.

The speaker also spoke about the International Organization for Standardization (ISO), which brings together independent experts for the development of ISO standards. She noted that there are opportunities to read some of these standards through terminology standards. the resources for terminology standards include the International Electro Technical Commission, EuroTermBank, Uwe Muegge website, official website of ISO, LISE (Legal Language Interoperability Services), Localization Standards Association - LISA and so on., she noted.

Discussions were held around the report, questions were answered.