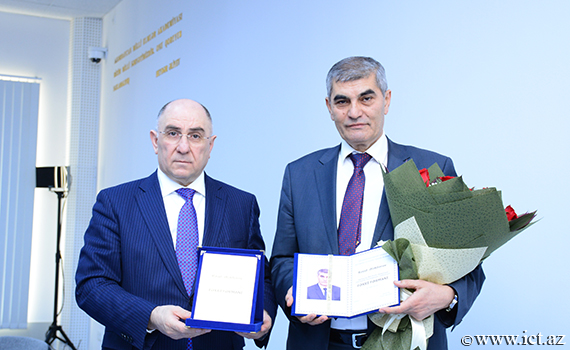 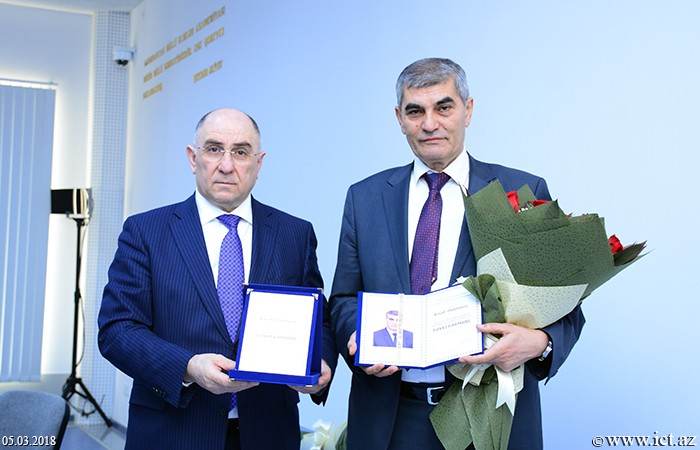 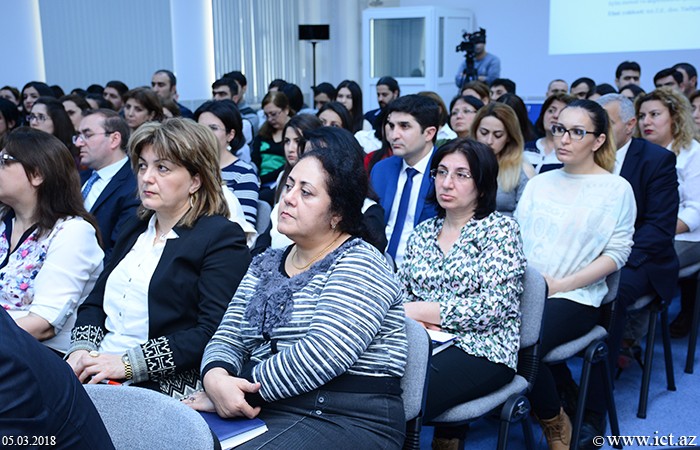 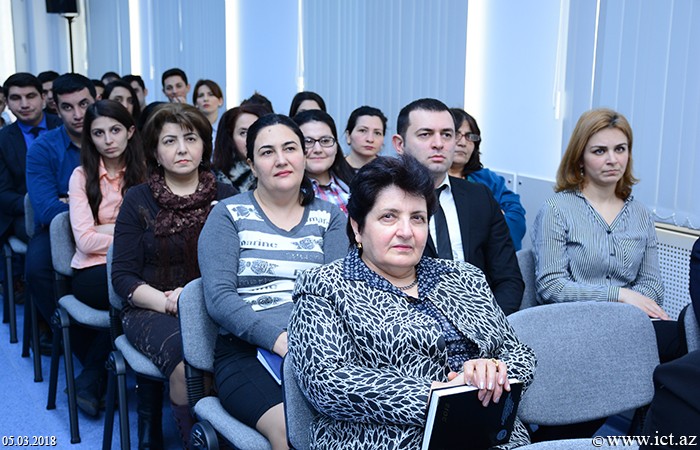 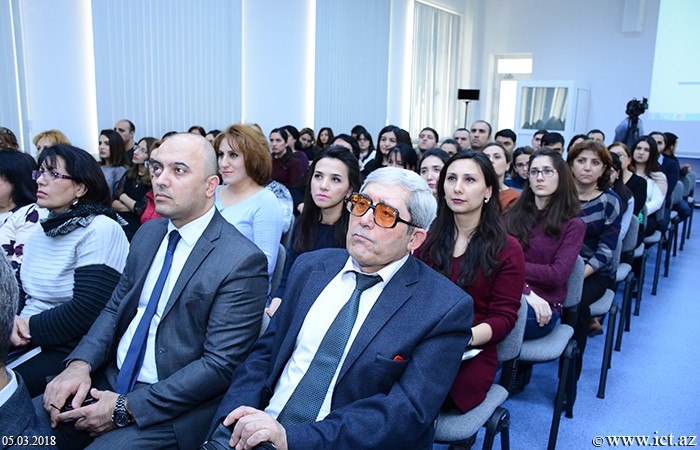 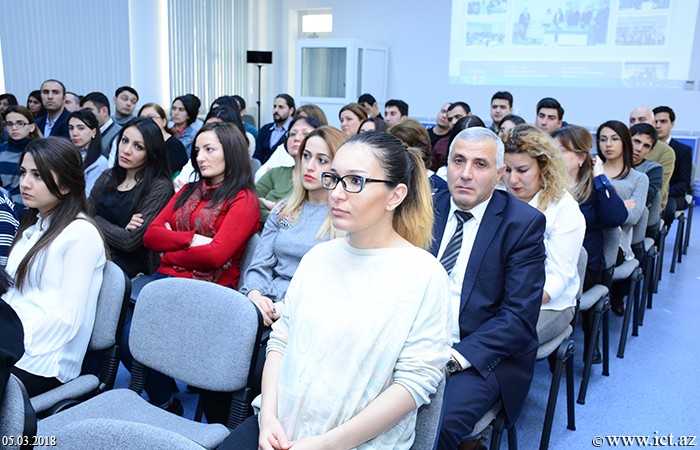 Deputy Director on Technologies at the Institute of Information Technology of ANAS, Ph.D in Technical Sciences, Associate Professor Rashid Alakbarov was awarded the Honorary Diploma of the Institute on the occasion of his 65th birthday.

Academician-secretary of ANAS, director of the institute, academician Rasim Aliguliev congratulated R. Alakbarov on behalf of the collective and wished him successes in his future activity.

The academician noted that noble human qualities such as humanity, industriousness, sensitivity and care, inherent in R. Alakbarov, who had great services in the long run of the institute, gained him great respect and sympathy in the collective.

In 1975 R.Alakbarov graduated from “Automation and Computer Engineering” faculty of Azerbaijan Polytechnic University named after C.Ildirim.

He deals with the development of proposals and documents (technical, organizational, economic, financial, etc.) for the establishment of National Supercomputer Center and its nationwide infrastructure.