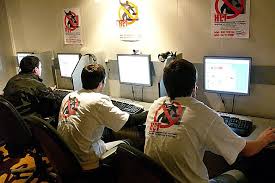 The first Russian Hackaton in bioinformatics GeneHack was held on 10 - 12 April, 2015, Moscow Institute of Physics and Technology. The event involves the competition of the teams in bioinformatics, molecular biologists and programmers to address applications provided by leading research centers of Russia.

In total 300 applications were submitted from 70 places from six countries, from which the organizers selected 120.  The participants included schoolchildren, students, academics and members of major technological and IT-companies.

According to organizers, the event will promote the self-organization and formation of the biotechnology industry in Russia and could be complementary to the traditional format of scientific conferences and seminars.