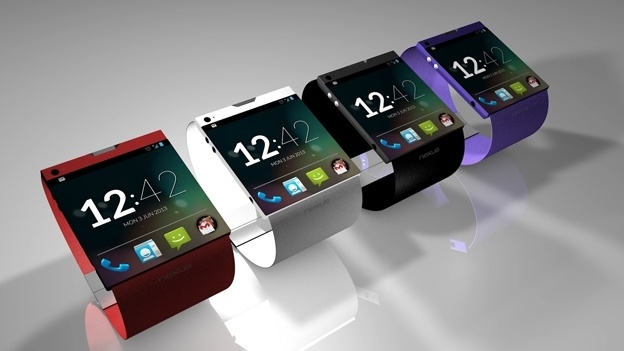 The world’s largest watchmaker Swatch Group AG plans to launch a new product on the market in the spring of wearable electronics. The upcoming new product will be the answer renowned Swiss company on the yield of “smart” watches Apple Watch.

In an interview with Bloomberg CEO Nick Hayek, Swatch (Nick Hayek) announced that the company will start selling a new generation of smart hours after two or three months. The device receives wireless communications and the ability to carry out mobile payments in stores. The gadget will be compatible with portable electronics based on Windows and Android.

According to analysts of Citigroup, in 2018 sales of computerized hours to reach $ 10 billion, and half of the buyers of these devices abandon traditional watches.