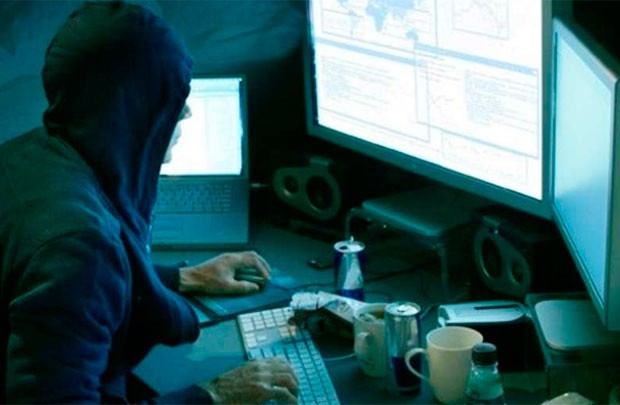 The head of the intelligence service of Germany Hans Georg Maassen called Berlin the capital of cyberespionage. He explained this by the fact that the economy, defence and international relations of the country are the target for hackers. According to him, are registered daily for more than three thousands of cyber attacks on the websites of the government and companies in Germany, writes Die Welt.

"We are witnessing an unprecedented growth of cyber-attacks on the IT infrastructure of the German government and companies," he said, adding that about five of cyber attacks every day are dangerous. The head of the intelligence service said that they usually come from Russia or China. "They are so subtle that we can't look at them through his fingers" - he stressed.