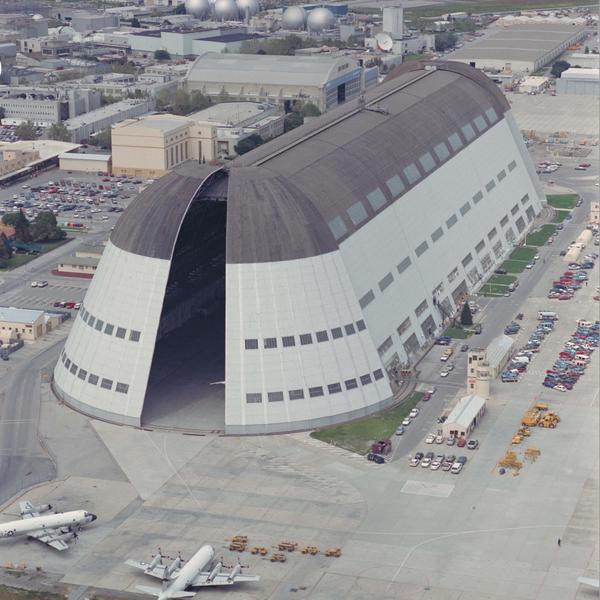 After years of using Moffett Field as the home and launch pad for the private jets of Google’s founders, the company has agreed to a deal in which it will lease the airfield from NASA for the next 60 years. As part of the lease, Google will take over operations of the airfield while the U.S. government retains ownership of the land.

NASA announced that Planetary Ventures LLC, a shell organization operated by Google for real estate deals, will contribute $1.16 billion over the course of the lease, while reducing the government agency’s maintenance and operation costs by $6.3 million annually.