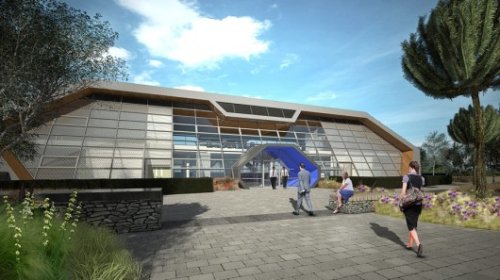 The UK's obsession with the weather has just been stepped up a gear. The Met Office has announced that it will begin using a new supercomputer enabling highly detailed forecasts. The Cray XC40TM is aimed at making the UK a world leader in weather and climate science.

This most recent investment will help to improve the volume and accuracy of the data produced.