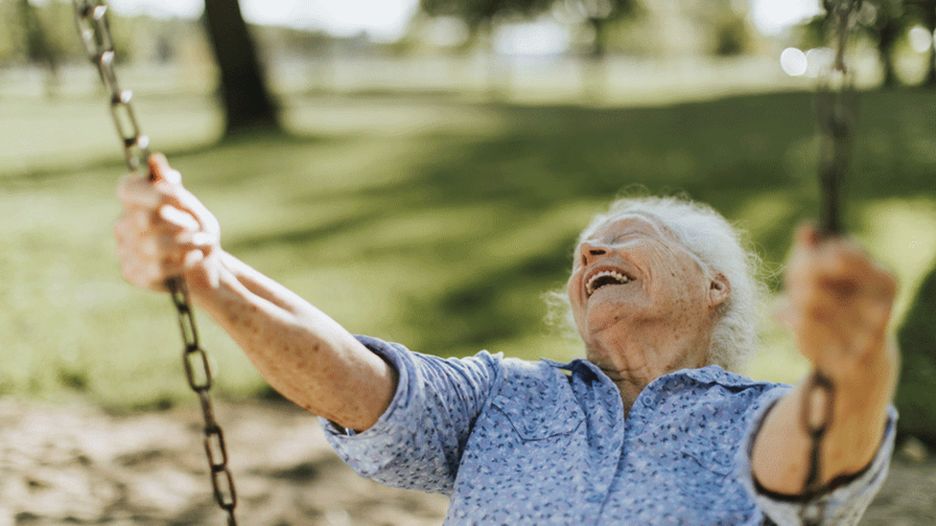 Artificial intelligence will not allow the progression of Alzheimer's disease 14.02.2020    15:04 / Technological innovations

There are currently 850,000 people living with dementia in the UK, according to experts. Dementia is a pathological syndrome characterized by mental retardation, loss of previously acquired knowledge and skills, quality of life, and the inability to obtain new ones.

The new project designed to detect the early signs of Alzheimer's disease is based on artificial intelligence.

The project, funded by Microsoft's founder, the well-known computer tycoon Bill Gates, will first analyze the results from research on this disease and then use that data to develop a prototype of the device within three years.

According to “BBC News”, portable devices include sleep mode, heart activity, and so on. It collects various data on the disease, and researchers can analyze the data and identify the symptoms of the disease before symptoms appear.

"We will use digital data measurements to combine traditional sources like brain imaging and memory tests to give a fresh look at the early signs of the disease," said Professor Chris Holms, a medical expert.

Carol Routledge, director of the Alzheimer's Research Center in the United Kingdom, notes that the development of digital fingerprints detected by technology such as smart phones or smartwatches can identify the most at-risk people. He said, "Detecting early changes in these diseases will change the efforts of researchers today and will create additional chances of preventing diseases before interfering with people's lives."