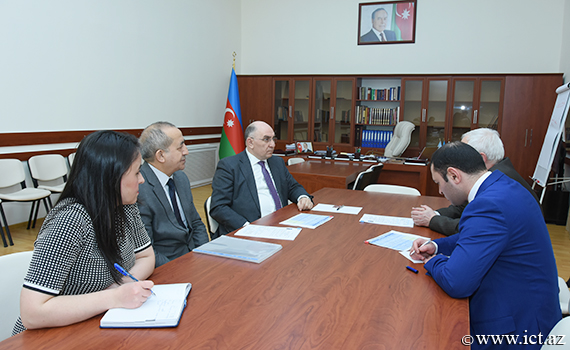 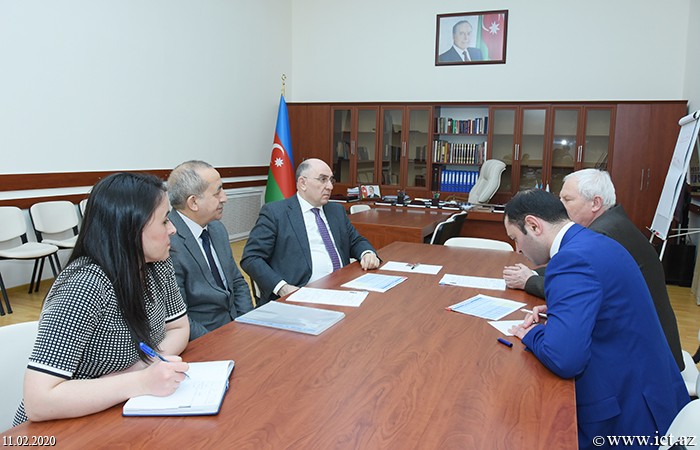 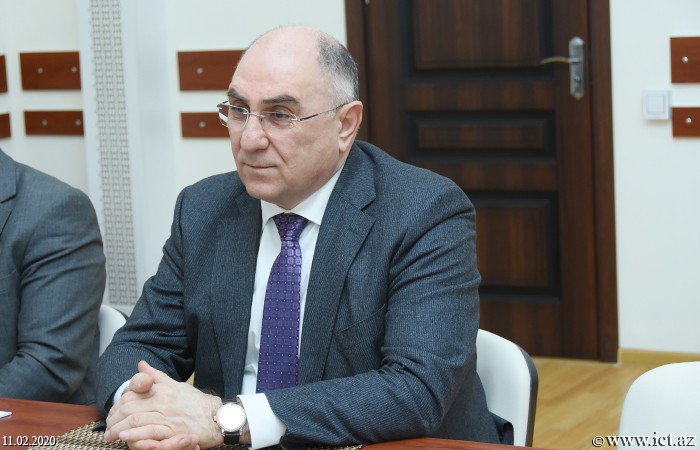 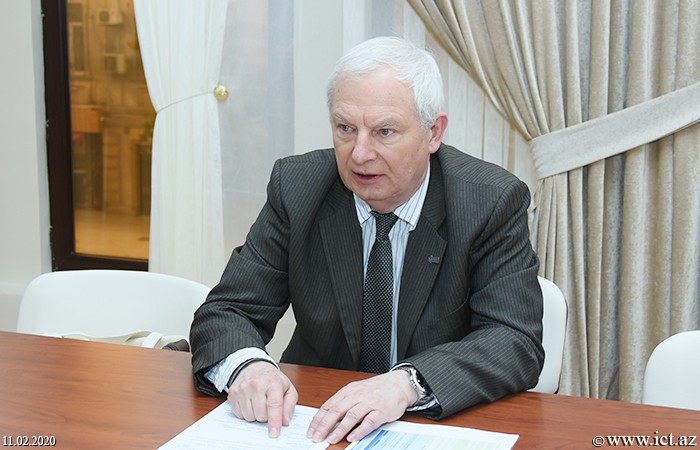 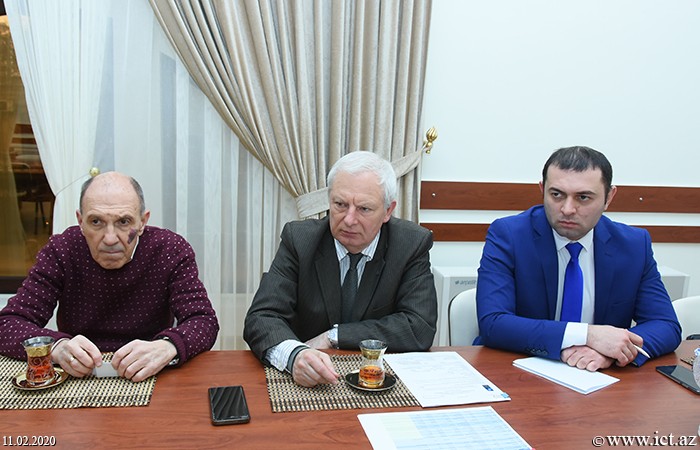 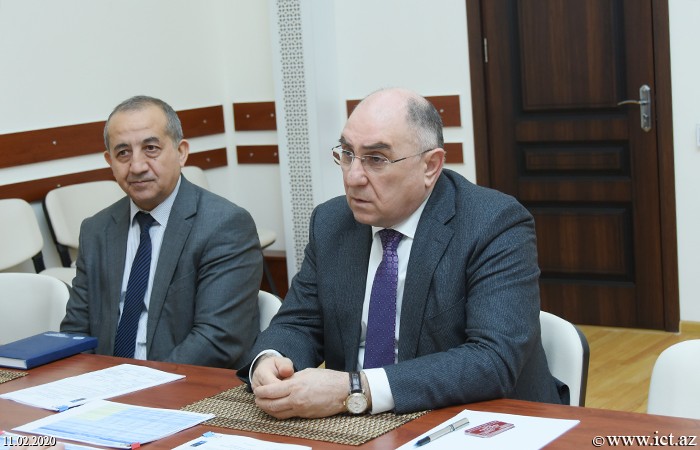 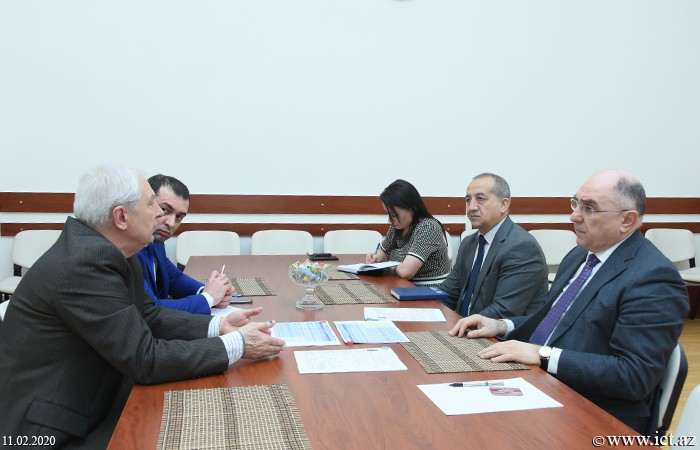 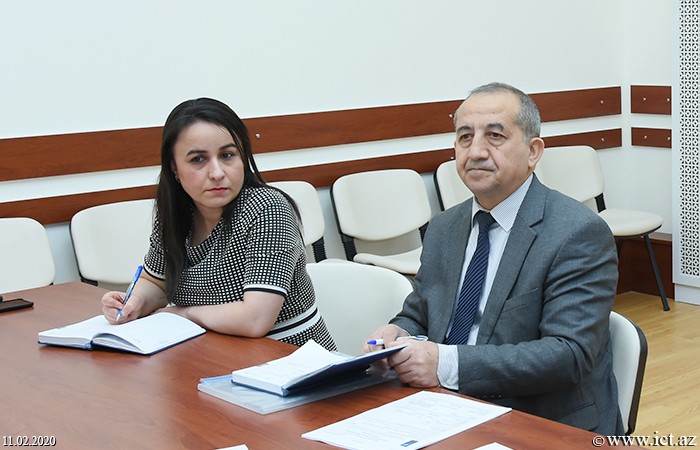 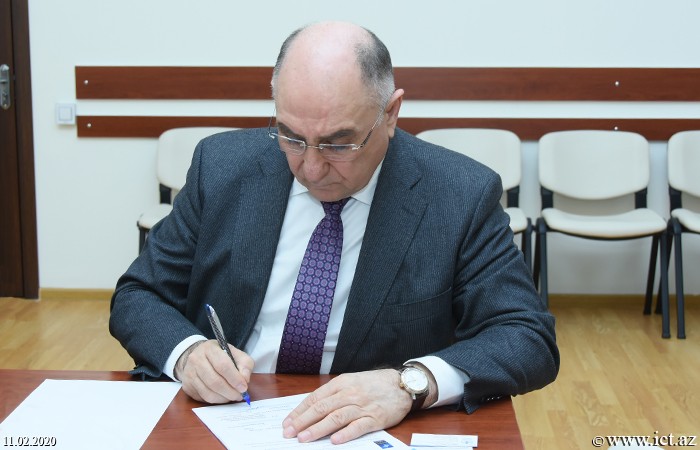 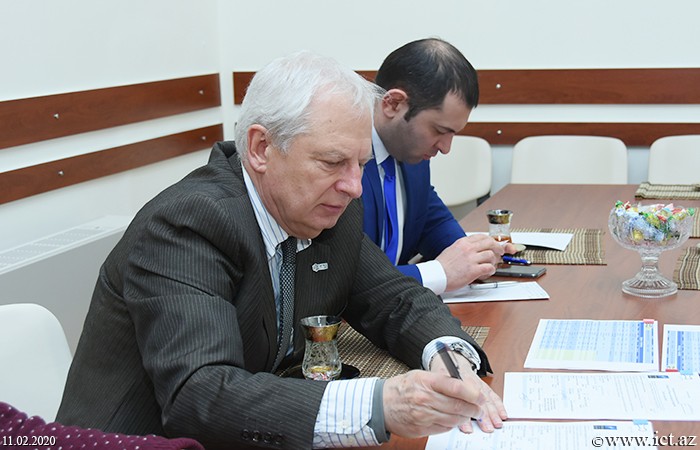 On February 11, Vice-President of the ANAS, Director of the Institute of Information Technology, Academician Rasim Alguliyev received the head of the Cyber Security Department of the Polish National Center for Nuclear Research, Professor Yeček Kajevski and Professor of Computer and System Sciences at Stockholm University, professor Oliver Popov. The meeting was also attended by the heads of departments, associate professor, Ph.D. Yadigar Imamverdiyev and Ph.D. Babak Nabiyev.

Expressing his pleasure to see the guests again in Baku and the ANAS, academician Rasim Alguliyev said that bilateral and multilateral relations between our country and Europe's leading scientific research institutions are constantly developing.

During the conversation, R.Alguliyev noted that the establishment of a regional center in Baku for the Fourth Industrial Revolution between Davos Forum and Azerbaijan within the framework of the World Economic Forum last month was regarded by President Ilham Aliyev as an important event.

“The choice of Azerbaijan as a center in the South Caucasus and Central Asia is certainly a great event, as Mr. President said. Because it is our future development. We must provide scientific progress and development, lead our country to the future, modernize it, ”the scientist said.

He noted that in response to the President's calls at the Institute of Information Technology new scientific priorities have been identified for achieving valuable achievements of Azerbaijani science in the field of the concept of Industrial 4.0 and artificial intelligence.

Gajewski recalled the meeting he held at the Institute of Information Technology during his visit to Baku last summer and expressed his satisfaction with the close scientific cooperation with this organization.

In turn, Professor O. Popov shared his fond memories of meetings and conversations with IIT scientists at the 13th IEEE International Conference on the Use of Information and Communication Technologies (AICT 2019), held in our country about 3 months ago.

During the meeting, views on a number of issues of mutual interest in scientific and scientific-innovative areas were exchanged , including research on industrial management systems security.