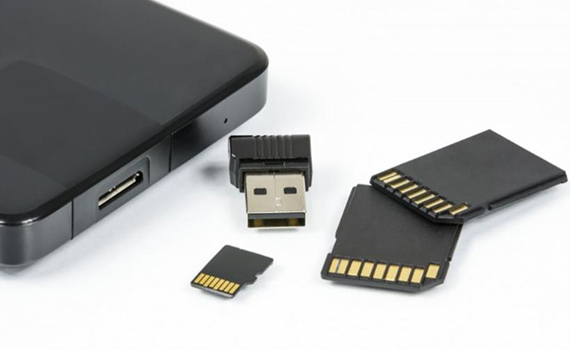 The lack of memory in modern smartphones has long been one of the most pressing problems on the market. No matter what capacity the drive installed by the developer is, it is still not enough. The new software will allow applications to transfer data to gadgets only in cases where it is really required, which will lead to savings of 85% of device memory.

According to dni24.com, the essence of the new software is very similar to that used in popular streaming services, such as online movie theaters. They do not store movies on devices, but only broadcast to viewers. In other cases, the “heavy” application components, such as videos, graphs or code paths, are instantly transferred directly to the smartphone, which leads to problems. Experts have created a platform called AppStreamer, which will help significantly reduce data storage requirements by about 85%, especially when installing and using large games on Android.

The new program easily moves data between the application and the cloud without interrupting the gameplay. Most of the users who participated in testing AppStreamer, said that they did not notice any differences in the gameplay using the new platform. At the same time, the games installed on the devices occupied significantly less memory.