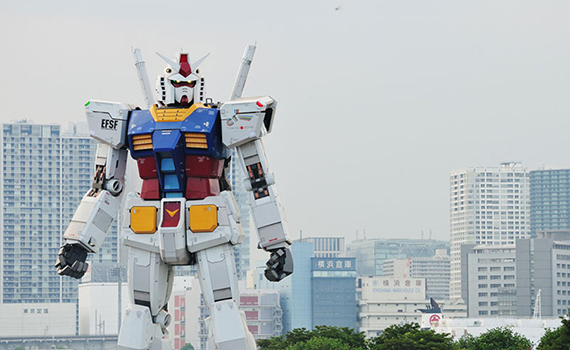 Engineers will build the largest robot - the 18-meter giant from the anime Gundam.

The design of the robot completely coincides with the appearance of the main character of the anime Gundam, the longest (in the number of episodes) in the history of this genre. The history of the robot combines several dozen TV shows, OVA and feature films created by the Japanese studio Sunrise. Transformers and other popular animated films were created based on Gundam.

According to hightech.fm, the robot is being developed using the Robot Operating System (ROS) open source operating system and Gazebo simulation software. Engineers have already introduced a full-scale virtual copy of the robot, which will allow novice programmers to develop their own actions and poses for the device.

When exactly the robot will be built and installed is not specified.