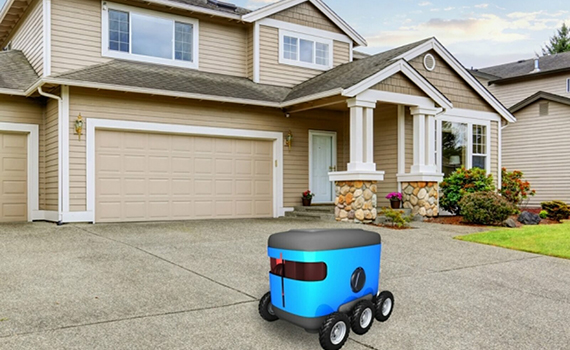 Facebook has developed AI for robots, which allows them to move around without maps, deviating from the paved route.

Many robots are already able to move around without maps, guided by the readings of sensors or landmarks on the ground. However, orientation without maps allows them to move only along a pre-designated route - in other words, when a robot encounters an obstacle in its path, it cannot change course and simply gets stuck.

According to hightech.fm, engineers from Facebook found a solution to this problem - the AI ​​they created to control robots during the tests allowed the devices to reach their destination in 99.9% of cases, while deviating from the course within 3%.

According to the researchers, this is enough to circumvent the obstacles that arise on the way. At the same time, the works were equipped with a standard RGB camera with depth sensors, GPS and a compass.

A special process of training the neural network allowed us to achieve this result, during which the AI ​​learned to handle point-to-point navigation about 2.5 billion steps forward.