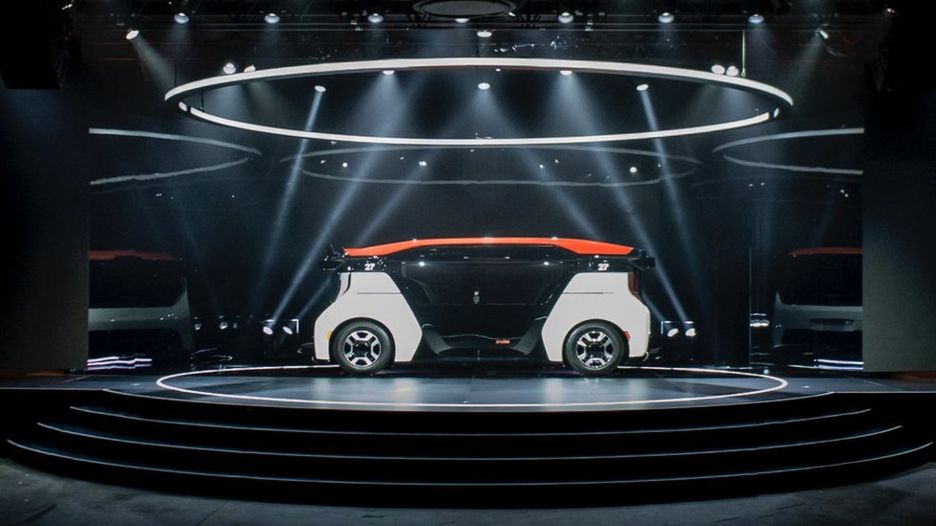 Cruise, most of which is owned by General Motors, has unveiled its first car without a driver. The electric cruise was developed by another shareholder of Honda. Production of a car without a steering wheel and pedal began last year.

About when the mass production of the car will begin, it has not been accurately reported. Before this, it is planned to be tested.

Note that this is not the first Cruise car without a driver. He for many years with the help of test drivers tested the electric car Chevrolet Bolt.

And last year, General Motors temporarily postponed the plan, saying that they need additional testing, although they want to commission cars without a driver for trade and catering in San Francisco.

Honda in 2018 bought a 5.7% stake in Cruise for $ 2.75 billion (2.1 billion pounds). In October of that year, General Motors announced plans to produce its car, and the Japanese fund SoftBank Vision also invested in the company.

According to BBC News, other automakers are also keen to produce auto-controlled cars using the latest AI technology.