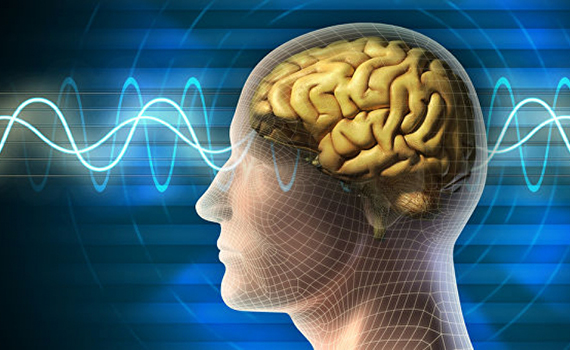 Scientists were able to get to hard-to-reach areas of the brain, which in the future will allow to cope with Alzheimer's disease. As you know, one of the big problems in the treatment of neurodegenerative diseases is the passage through the blood-brain barrier. This barrier prevents pathogens, toxins and drugs from entering the brain.

However, West Virginia University used ultrasound to temporarily ease the barrier and deliver drugs. This was done in three patients without side effects (permeability was restored in a day). By the way, there are reasons that in itself ultrasound can reduce the volume of deposits characteristic of Alzheimer's disease.

According to meddaily.ru,, scientists used a helmet with emitters located at a special angle, which allows you to get to areas of the brain that are crucial for memory. And the waves really managed to get to the most remote areas of the brain. At the same time, ultrasound itself activated an immune response that cleanses the brain of dangerous deposits.