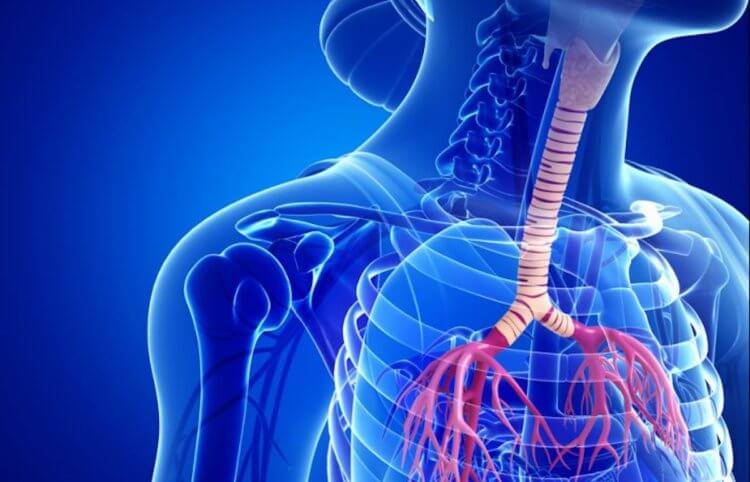 For the first time, scientists were able to print a trachea on a special bioprinter.

According to experts, the experiment on printing an artificial organ was successful.

According to pravda.ru, earlier scientists from the USA also tried to print identical natural organs on a bioprinter, but not all experiments were successful. Researchers did not stop there.

As a result, they were able to print various tissues of muscles and cartilage in artificial tracheal substitutes. Scientists suggest that in the future they can be used for implantation in people.

Biologists also reported that the tissues that make up the trachea are made of biodegradable polyester material and hydrogels.

Experts are satisfied with the results achieved, but so far such organs are not used in medicine