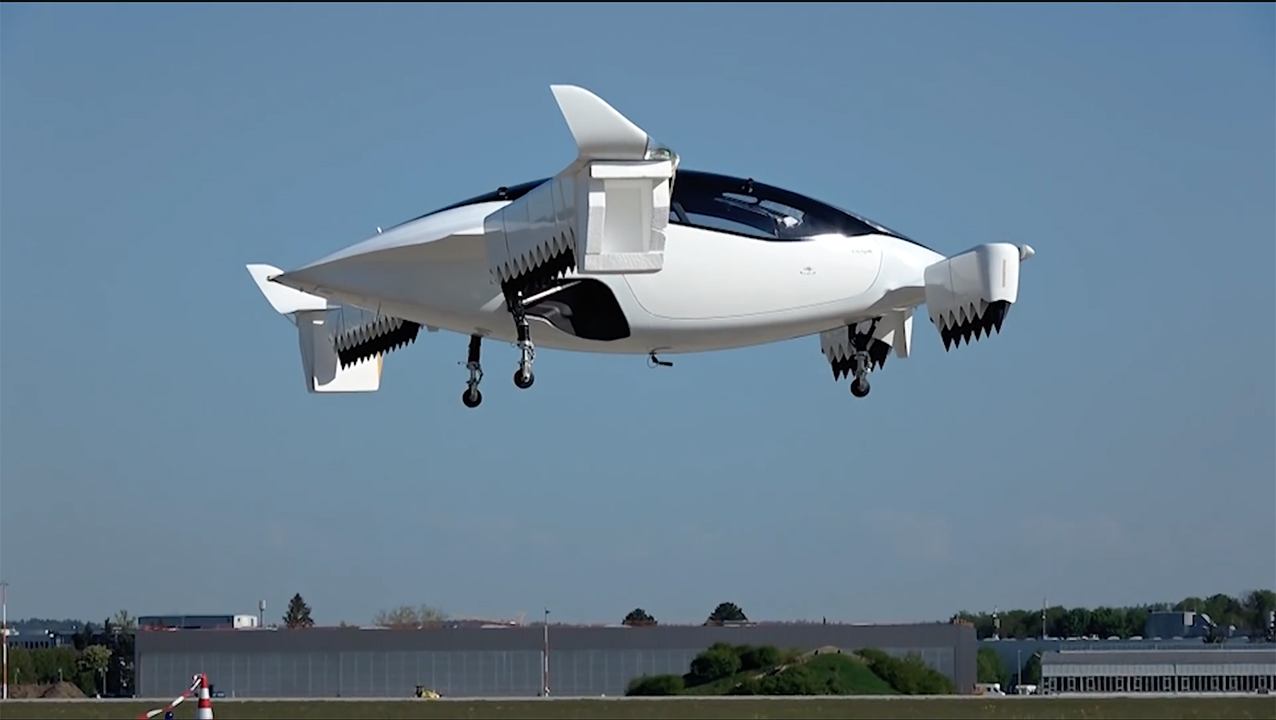 Lilium Commercial Director Remo Gerber at the annual technology conference in Helsinki Slush spoke about the imminent appearance of flying taxis in cities. They can radically change the city, reducing the time and cost of travel over long distances. Full implementation of flying transport in the cities is planned for 2025.

According to Dr. Gerber, in comparison with cars or trains, flying taxis can provide greater flexibility of routes, while at the same time requiring much less investment. This means that people will be able to live farther from work, but at the same time they will need to spend less time traveling for about the same money as in the case of land transport.

“We are talking about a fundamentally different way of moving people over long distances at a speed that few dare to talk about so far,” Gerber said ambitiously. This spring, Lilium organized the first take-off of the aircraft, which is the main development for flying taxis. It accommodates five people, including the pilot, and on one battery charge can fly about 300 kilometers at a speed of 290 kilometers per hour.

According to computerra.ru, a taxi of the future will be environmentally friendly. The design of the wing and engine are designed to reduce power consumption, which allows it to work on electric batteries. The plane will not make annoying noise to the townspeople: “it doesn’t interfere with us when it takes off near the place where we work,” commented the commercial director. And transport does not need a lot of space: it takes off and lands vertically.

In large cities, existing infrastructure will be used to reduce costs. Landing sites are built on tall buildings or on public parking lots. The creators are sure that city residents will find this convenient and will use a flying taxi constantly.