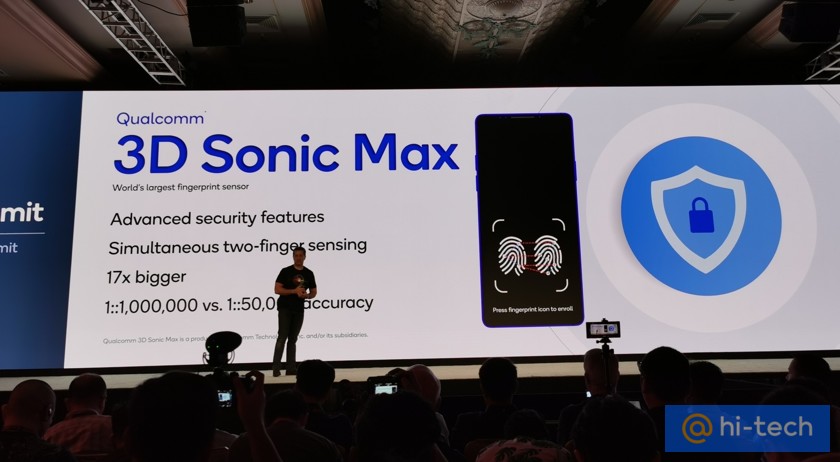 Qualcomm introduced the second generation of ultrasonic fingerprint scanners 3D Sonic Max with an increased sensor area - now you can simultaneously scan two fingers at once. Perhaps this will find application in smartphones next year.

According to hi-tech.mail.ru, in addition to the increased area 3D Sonic Max received a higher accuracy of fingerprint recognition. Qualcomm assures that it has worked on the errors of the previous version.

The original 3D Sonic suffered from several problems - with recognition accuracy, with speed. Moreover, in some smartphones, the fingerprint took any fingerprints at all if the smartphone used a desalinated type of protective glass. The 3D Sonic Max sub-screen fingerprint reader should get rid of the shortcomings associated with accuracy and safety, but the new generation of scanners will not work faster. 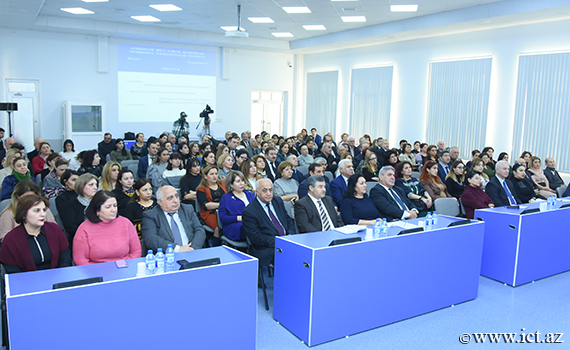