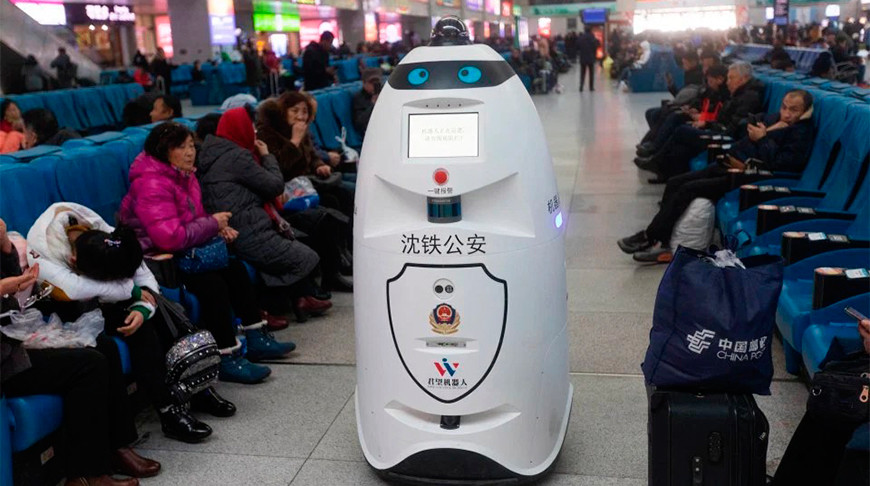 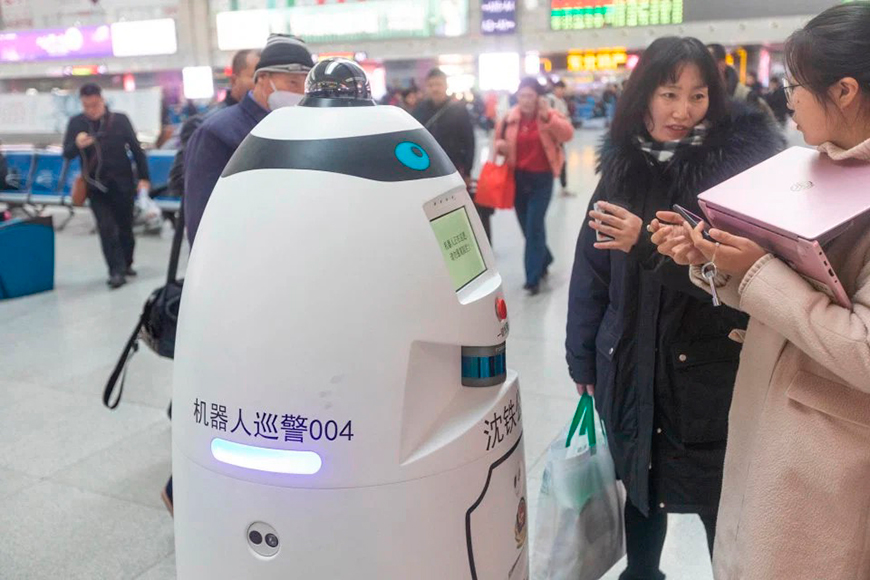 Amazon introduced the Transcribe Medical neural network, capable of real-time recording of patient conversations with a doctor. The system understands the medical language - and allows the doctor to spend more time with the patient without being distracted by the notes.

According to belta.by, now with a duration of 30 minutes, the doctor spends more than 10 minutes making entries in the patient’s medical records, as well as recording prescriptions and diagnoses.

Researchers from Amazon have created a tool that will save the doctor from having to record during the appointment. Transcribe Medica is able to translate a doctor’s conversation with a patient in real time in text form, extract important information from it and write it on the patient’s medical record or in the appointment list.

At first, the service will work only in the USA - according to company representatives, it is fully consistent with the law, including in terms of protecting patients' personal data and medical secrets.

Note that the launch date of Transcribe Medical is not disclosed - also Amazon has not yet published a scientific article on the mechanism of the neural network.