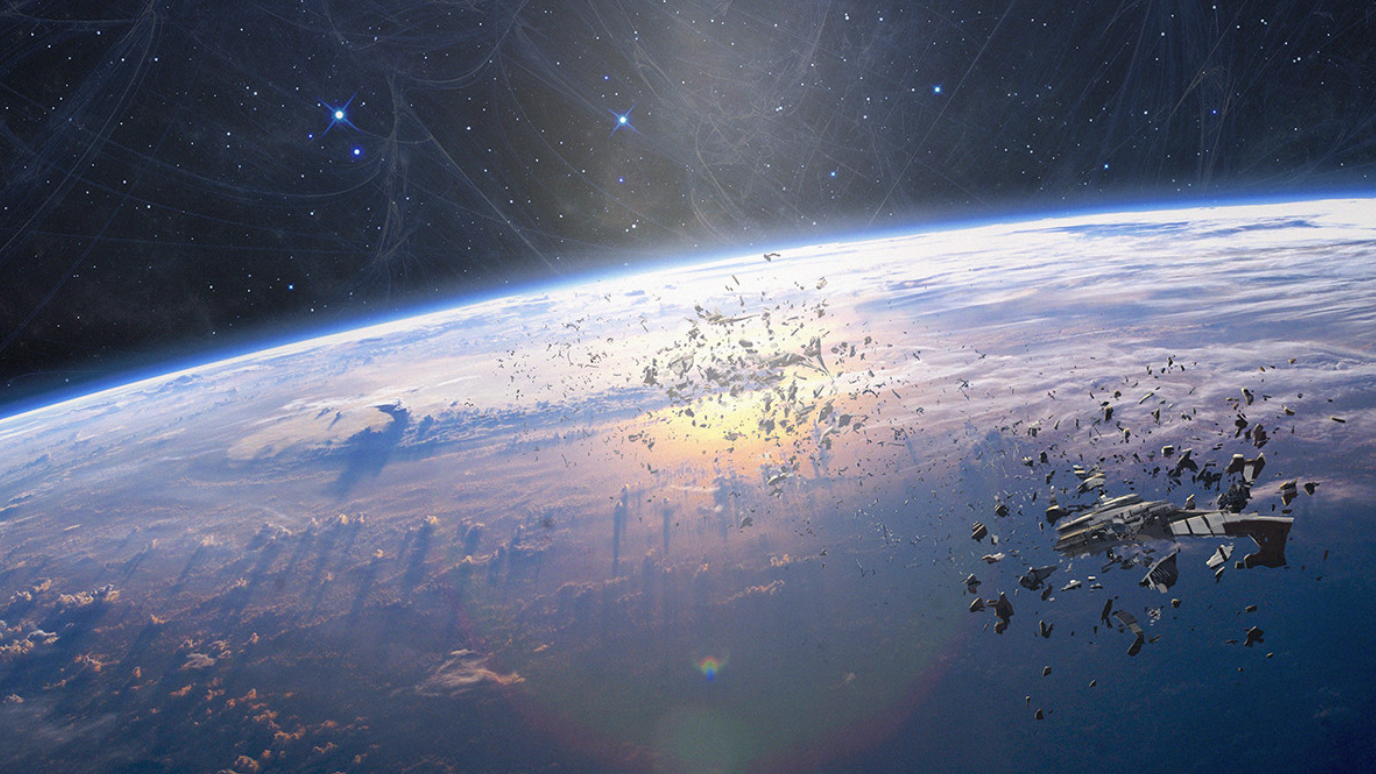 As the number of satellites and space debris in orbit has increased - therefore, the chances of their collision have also increased.

A new tool was developed by scientists at the University of Texas and intended to track objects in space.

The tool, called the Conjunction Streaming Service Demo, can show in real-time up to 1,500 objects in Earth orbit that are too close to each other. Time is tracked along the X axis, and the distance between two approaching space objects from 5 to 0 km along the Y-axis.

According to hightech.fm, researchers track celestial bodies using a graph that has a large number of arcs. If the arc is stretched, it means that two objects were at a dangerous distance from each other. Each arc also has a color-coding that indicates what types of objects it is. Green arcs indicate active satellites, yellow - a satellite and a celestial body, red - two celestial bodies.

The purpose of the tool is to show that such objects, despite the fact that outer space is huge, are often nearby. “At the same time, objects cross space at very high speeds, some of them are 15 times higher than the speed of a bullet.

The researchers added that around our planet is a huge number of particles of spacecraft and rocket stages. Already now they pose a threat to orbital stations.