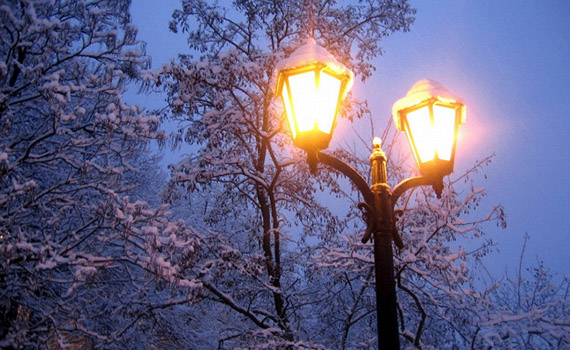 An enterprise in the Urals has developed a “smart” street lamp, as well as a device for its control. Regulation of its work can be carried out through the dispatcher or through the application on the smartphone.

The “new generation of intelligent lighting” will make it possible to become one of the constituent parts of the city of the future. The latest flashlight is equipped with converting devices that monitor lighting and movement. Sensors set the most favorable brightness mode.

According to planet-today.ru, The lantern transfers all the information to the “smart” system, which analyzes the data received and reports it to the municipal services that control this process.

With the introduction of such a lamp, its use may also be in the possibility of determining the content of hazardous substances in the air that are emitted in megacities.

The lamp can also be used as a sound transmitter, equipped with a camera, recordings from which can be stored on the server.

It should be noted that Russian experts started developing the LED flashlight and its control system a couple of years ago, in order to reduce power consumption in enterprises and in the city as a whole.