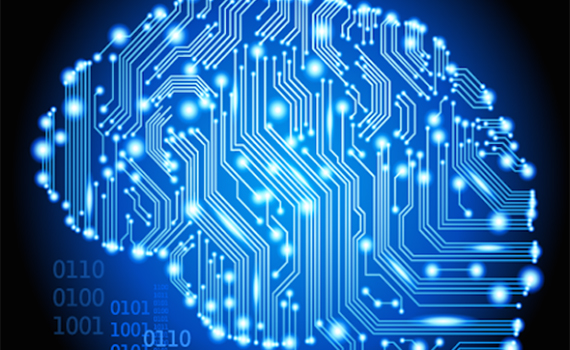 We often hear about artificial intelligence systems capable of self-learning.

It is believed that computers can be as smart as the person who created them, interesnosti.com reports.  For example, one of Google’s supercomputers taught himself to play 2600 games from Atari and he defeated the best players on the planet.

The Americans were also able to create a “smart” android, which learned how to cook by watching videos on YouTube. The video's visual recognition system allows him to learn specific skills.

Experts believe that in the future, restaurants will be able to replace the chefs with robots.