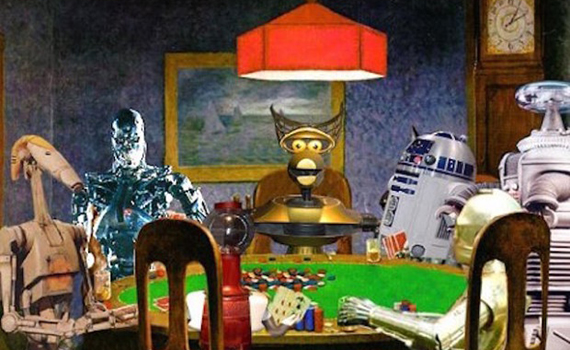 18 years ago, the robot beat the world's strongest chess player.

The victory of IBM's Deep Blue computer over the world's most powerful chess player Harri Kasparov is considered to be the greatest achievement of artificial intelligence. At the 8th World Computer Championships in 1995, Deep Blue was ranked 3rd. The next year, Deep Blue, which faced Harri Kasparov, won 4-2. After the next update, the computer was able to retrieve history from Kasparov with a score of 3.5-2.5. $ 700,000 of the $ 1.1 million prize money awarded by the match fund went to the robot makers and $ 400,000 to the loser.

Another success of the artificial intelligence was that the Watson IBM computer beat the most successful players of all time on the Jeopardy television quiz.

Experts say that in the foreseeable future, the algorithms used in computers will be used in many areas where there is “missing data”, especially in cybersecurity and medicine.