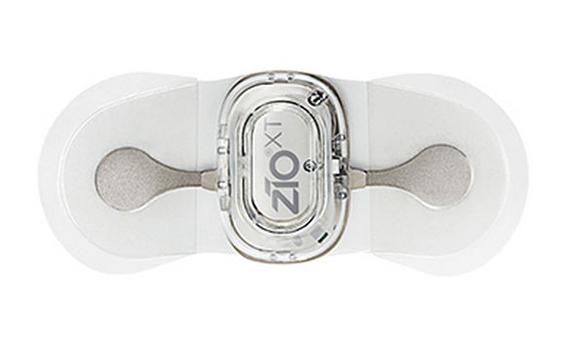 A Zio patch applied to the chest can prevent thousands of strokes and heart attacks by detecting an abnormal heartbeat. Changes in heart rhythm that occur infrequently (1-2 times a week) are not easy to fix. According to The Daily Mail, Zio was almost 8 times more effective than standard sensors that monitor the heartbeat.

It is not afraid of water and contains both electrodes and a recording module. The patch can be worn on the chest for 2 weeks continuously. This is what allows you to record dangerous changes in the rhythm. If a person feels something strange, he presses a button on the patch. The system records 45 seconds before and after a certain point in time, highlighting any rhythm disturbances in the subsequent analysis of the recording.

After two weeks of use, the patient removes the patch and sends it back to the manufacturer. The company analyzes the data and prepares a report for the patient’s doctor. As part of a study conducted at King’s College Hospital in London, 120 stroke patients received a patch or a conventional portable heart rate sensor. The patch turned out to be almost eight times more effective (problems with rhythm were detected in 16.3% versus 2.1% in the second group).