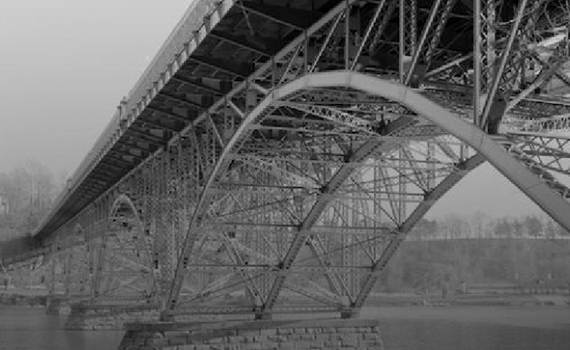 According to data published in the ASME Journal of Mechanical Design, scientists at Carnegie Mellon University first used AI to design new architectural forms without prompting by humans. Instead, AI allowed only to follow the actions of architects, analyze them and, if necessary, repeat in their projects.

Large design tasks require a creative and research approach to decision making. It is believed that these are skills in which people surpass machines. Scientists noted that engineers already use AI in many architectural fields, but they solve problems within a specific set of rules, rather than creating new ones from scratch. In a new study, a new structure for teaching artificial intelligence is being examined, observing human actions to create new designs without additional clues.

“AI is not just an imitation or repetition of existing solutions,” scientists say. - This is a study of how people solve specific problems and create new design solutions. How good can AI be in this? In our case, he did very well. ”

The main focus of the study is on the problems of complex structures, since they are multilevel engineering tasks.

Therefore, the AI ​​taught to monitor the progress of the design of bridges based on visual information, but without any additional context. Researchers emphasized the importance of visualization in this process, since vision is an integral part of how AI perceive and solve tasks.

The system consisted of many deep neural networks that worked together on forecasting. Using a neural network, artificial intelligence scanned five consecutive projects and predicted the next, using the information obtained using these images.