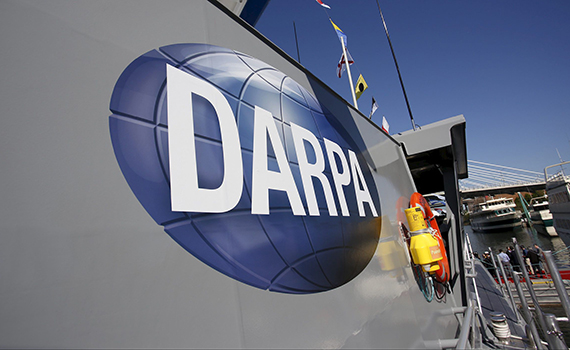 Advanced Defense Engineering Agency (DARPA) has entered into an agreement with eight companies to test artificial intelligence in virtual aerial combat. The main goal of the tests is to compile a list of requirements for systems that will control promising unmanned combat aircraft.

DARPA has been developing AI for promising combat drones since May 2019 under the ACE program. According to the terms of the tender, the system should learn by analogy with a human pilot: start with simple maneuvers and gradually reach aerobatics.

It is assumed that AI will be able to fight more efficiently than humans and reduce the load on the pilot, allowing him to make tactical decisions as part of a larger task.

Until the end of 2019, the agency intends to conduct preliminary tests of the air combat system in virtual reality. They will be attended by developments by Aurora Flight Sciences, EpiSCI, Heron Systems, Lockheed Martin, Perspecta Labs, physicsAI, SoarTech, and the Georgia Technology Research Institute.

Testing will take place in the FlightGear outdoor flight simulator, according to a DARPA report.