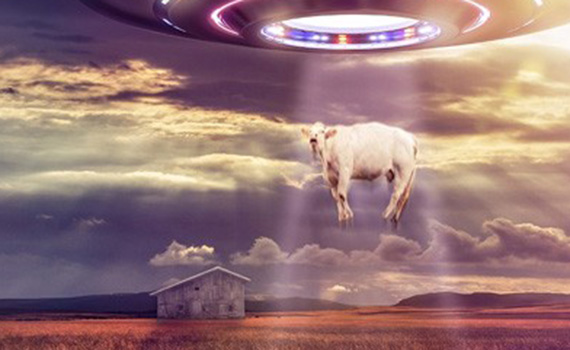 Almost no modern film is complete without computer graphics. The Chinese tech giant Tencent has gone even further and intends to use modern computer vision technology to add advertising to ready-made films and TV shows.

The video demonstrates the development of Mirriad, with which Tencent has entered into a partnership agreement. The video shows how you can easily add a billboard, an advertisement at a bus stop or a moving bus, coffee cups on a table and so on to an already finished film or series. Thus, the ad will be directly integrated into the feed, which users will not be able to disable or skip.

Tencent intends to test this technology on its own streaming platform. If the project is successful, Mirriad development may appear in other services. It remains a mystery, whether it will be possible to click on the built-in advertising to go through it.