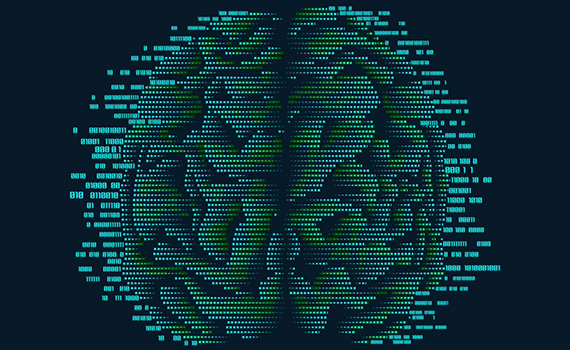 Scientists from Japan found out how associative memory works. The computer model has confirmed that not only exciting, but also inhibitory processes are important for the formation of memories.

Associative memory helps us combine unrelated objects into a single chain. Researchers from the Okinawa Institute of Science and Technology, whose work is told by Science Daily, decided to find out exactly how this brain function works. To do this, they had to create a computer model of interacting neurons that replicated real networks of the brain.

Excitation and braking functions were built into the model, and the latter could act both locally and throughout the network. The presence of braking elements allowed, if necessary, to cut off interference and unwanted signals.

According to scientists, the imitation has confirmed that neuroscientists are aware of the hippocampus, the area of ​​the brain involved in the formation of associative memory. According to modern concepts, the balance of exciting and inhibitory activity allows the formation of new associations. In the brain, a substance called acetylcholine is responsible for inhibition.

Additional neurobiological studies will help clarify the conclusions made by imitation. Then, scientists will compare the components of the model with their real counterparts, which will allow a more complete picture of the hippocampus and associative memory. Ultimately, the team plans to move to a more accurate model, which will include not only active and inactive neurons, but also dendrites.