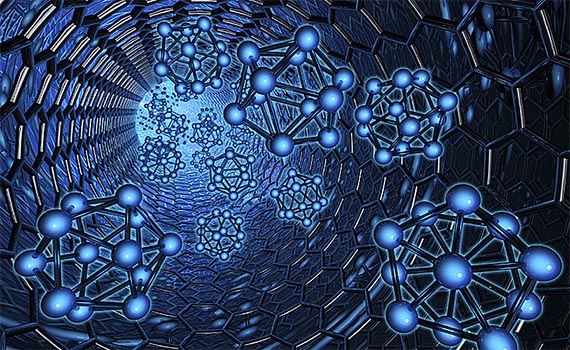 American engineers eliminated the need to choose between additive printing speed and resolution. The technology they proposed allows us to produce nano-objects in a couple of minutes, which usually took several hours.

Existing additive technologies at the nanoscale are used to convert photopolymer material from liquid to solid, directing a light beam with a diameter of about 700 - 800 nm to it. Since this speck should carefully scan the entire surface of the object, creating a complex 3D structure can take several hours.

Instead of using a single light source, scientists from the Georgia Institute of Technology proposed simultaneously involving a million. To do this, they took a femtosecond laser and used a digital mask to create the necessary light pattern on a liquid polymer material. High-intensity light triggered a polymerization reaction in the required areas.

To demonstrate the capabilities of the technology, researchers printed structures with a length of one millimeter, the width and height of which was 100 by 100 microns, as well as many other forms: columns, cubes, tubes and spirals.

They see its application in the serial production of components for electronics, such as smartphones.

“Usually you have to choose between speed and resolution,” explained Surabh Saha, project manager. - If you need a quick process, the resolution is reduced. We violated this engineering compromise and learned to print the smallest details 1000 times faster. "