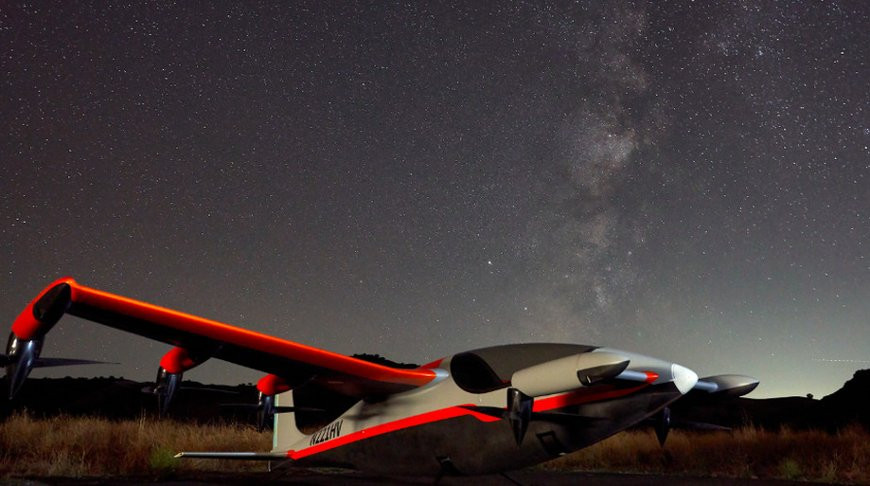 A new electric aircraft was shown in the United States, reports The Verge.

The development is called Heaviside or abbreviated as HVSD. The electric plane was created by engineers from Kitty Hawk in collaboration with Google.

The new aircraft has already been tested and, according to the creators, will be able to cover a distance of 90 kilometers in just 15 minutes. Among other things, a single battery charge will be enough to go flying at a range of up to 100 miles or 160 kilometers.

The company believes that their new development will find application in the field of transportation in large cities around the world. Among other things, the HVSD has another advantage - the noise level with eight engines running is only 38 decibels, while for helicopters that have recently started delivering passengers from Manhattan to New York Airport, it is 80 decibels.

While the development is at the testing stage, however, it is possible that soon these aircraft will appear in megacities around the world.