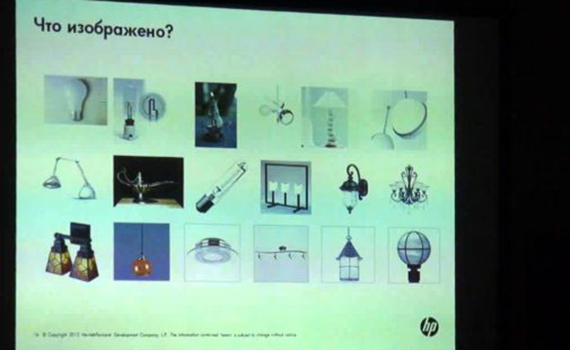 The neural network has learned in real time to recognize content that is forbidden to display in a video stream and ban it 07.10.2019    10:11 / Interesting information

Engineers from the Competence Center NTI "Center for Technology of Distributed Registries of St. Petersburg State University" have developed a neural network that can recognize prohibited video content in real time. This algorithm can be used as filters for video hosting.

A neural network can be used not only as a filter for a video stream, but also to check the quality of work of employees on a remote site. Now developers are negotiating the implementation of this system in commercial companies.

With the help of several neural networks and distributed ledger technologies, we can analyze the video stream and identify unwanted content. It can be certain actions, gestures, objects in the hands. The trained system effectively recognizes such images the first time, without requiring a repeat recording. This means that such a filter can be used when transmitting images.

At the same time, the developers do not explain how they trained their neural network and by what principle it works.

SPH Engineering and WWF Russia have developed a neural network that can calculate saigas from data obtained from aerial photography.