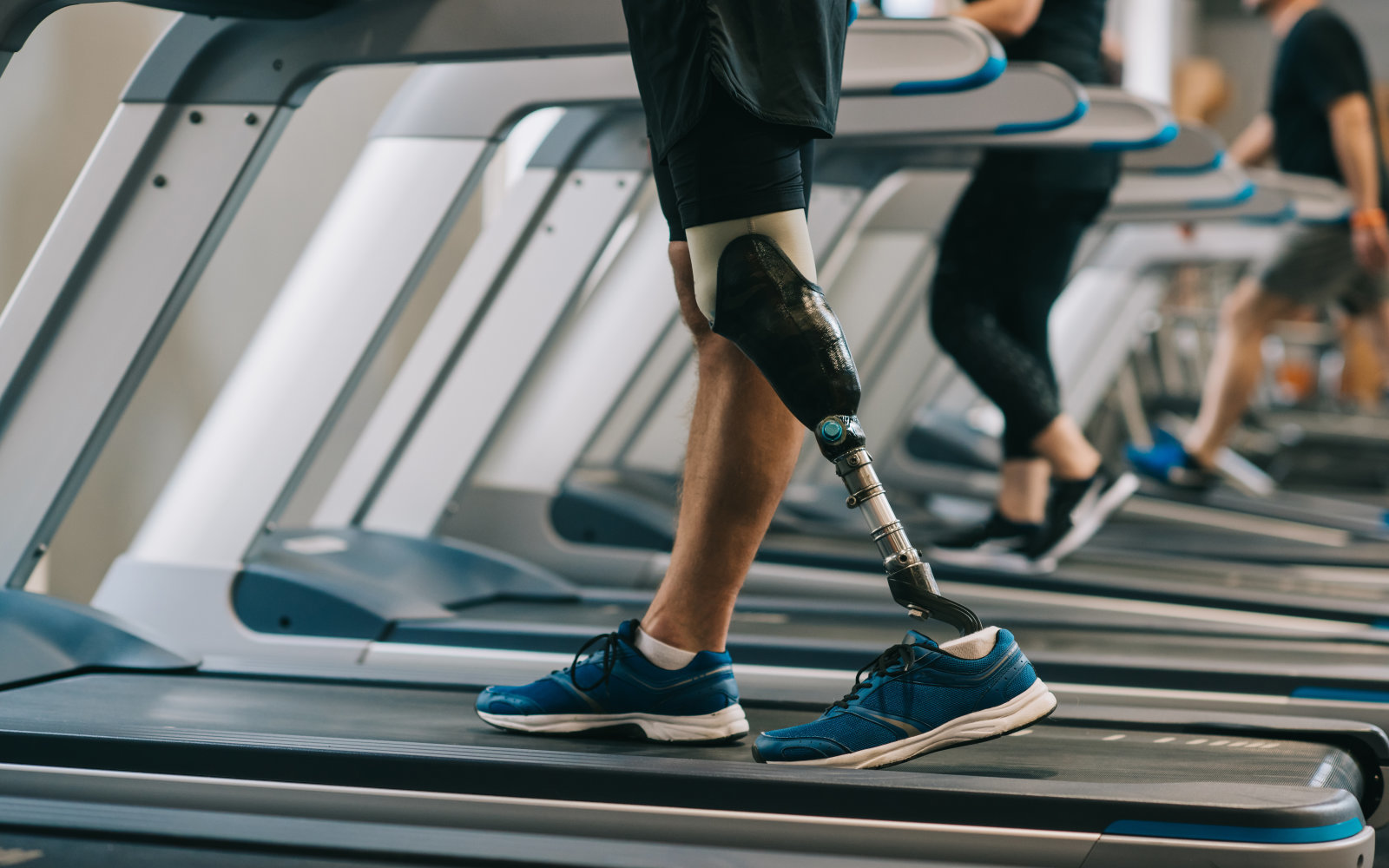 Usually, this nerve picks up signals coming from the lower leg. And scientists used this mechanism by connecting the prosthesis and the human body. The new prosthesis worked well in three patients with a leg amputated above the knee. It allowed 30% faster climbing stairs and reduced the risk of falls.

The developers emphasize: for the first time it was possible to achieve a connection between the prosthesis and the human body during amputation performed above the knee. As a result, it has become easier for people to move on an uneven surface, while not looking at their feet. Tests showed that activating the electrode system allowed volunteers to feel the stones under their feet, pressure, vibration and tingling in 27 areas of the leg; they stumbled only in 5% of cases.