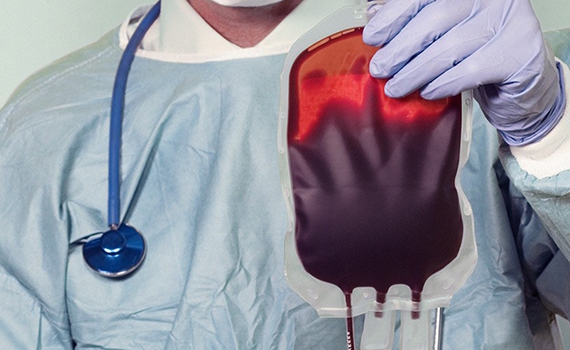 Japanese scientists were able to create artificial blood, for which the patient’s blood type does not matter, which will help save a huge number of people. This was reported on September 29 by The Asahi Shimbun.

Now, for blood transfusion, doctors are obliged to establish the group and the Rh factor of the patient’s blood, otherwise they will endanger the life of the recipient, since it is dangerous to transfuse blood of inappropriate groups. That is why the transfusion procedure in ambulances is prohibited. Since this factor does not matter for artificial blood, assistance to victims can begin immediately before arriving at the hospital and is able to save more lives.

A team of Japanese scientists, mainly from the National Defense Medical College, conducted rabbit experiments that showed the effectiveness of the new development.

Artificial blood was tested on 10 rabbits with severe blood loss, of which six survived. A six to ten ratio was also shown by the control group of animals, which received real donated blood. No negative side effects were observed in rabbits.

The next step should be human trials of artificial blood, but now the significance of this development can hardly be overestimated. An important factor is that under normal temperature storage conditions, artificial blood retains its qualities throughout the year.