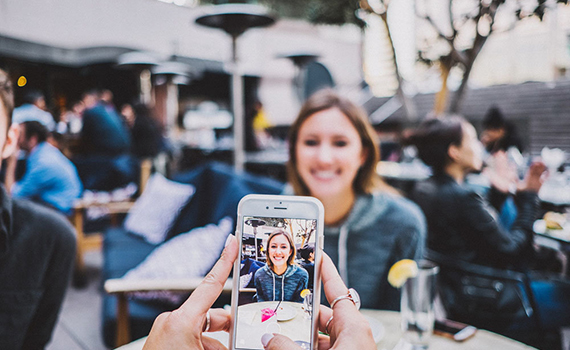 The new mobile app will diagnose schizophrenia using a smartphone. According to Rossiyskaya Gazeta, an application is undergoing testing, which, with the help of a video camera on a smartphone, most likely reveals symptoms of schizophrenia by the expression on the face and speech of the user.

It is known: schizophrenia is characterized by hallucinations, delirium, confusion, "empty" facial expression, weak eye contact with the interlocutor and monotonous speech. The application has already been tested in 21 patients. And the results issued by the program coincided with medical evaluations.

Participants in the experiment (patients and healthy people from the control group) used the application once a week for three months. Compared to the control group, schizophrenics had characteristic differences in facial expression and voice, perceptible to the camera. In the future, the application expects more extensive testing. It is possible that the program can be optimized for the diagnosis and other mental illnesses.