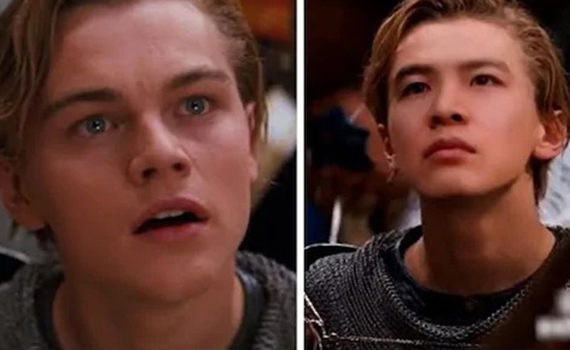 A few days after the appearance in the Chinese segment of the AppStore, the Zao application became the leader in downloads for iOS. It is not available outside the country, but in China itself is very popular, although clouded by a number of scandals. If you look at the absolute indicators, then over the last three days in the world more deepfakes video has been generated than in the entire history of the development of this technology.

In fact, every video created with Zao is a skilled deepfake. The application draws the face of the user instead of the faces of the original characters in any videos. With it, you can add yourself to any movie clip, news story, TV show, historical chronicle, etc. The result looks very reliable, especially despite the fact that the source data is static photographs, based on which a dynamic picture is generated.

Moreover, a single image of a person is enough for the application to create many different deepfke. The AI ​​that underlies Zao's work raises a lot of questions among experts. There are serious concerns that there is something much more serious behind the presentation of the entertainment service. In the user agreement for the first version, it was expressly stated that the application can handle the received data at any time and without the permission of consumers. This caused outrage and the rules were quickly edited.

However, China’s main social platform, WeChat, has blocked Zao. It is very likely that the West will do the same if the authors of the application begin to distribute it in other countries. According to one version, the project may be an attempt by the Chinese authorities to optimize face recognition technology in order to teach it to counter possible countermeasures. Who, if not the developer of deepfake in this area, is best to know how it works and how to trick AI? It remains only to carry out several hundred million tests, which users who are keen on a new toy do perfectly.